With COVID-19-linked deaths in the US accelerating to roughly 1,000 per day for the first time since before the Sun Belt outbreaks peaked over the summer, the US surpassed 200,000 deaths last week, and now the world is on track to surpass 1 million deaths within the next 24 hours, according to the Associated Press.

Globally, the number of deaths reported on Sunday fell by roughly 50% from the more than 5,000 reported on Saturday. Just 2,552 deaths were reported on Sunday, bringing the global total to 998,145 as of Monday morning, within 2,000 deaths of 1 million. Unless the pace of fatalities slows remarkably on Monday, we will top 1 million before midnight – and possibly before the close of the US market day.

Some experts, however, believe the true death tally might actually be twice the official number, as underreporting has largely gone unchallenged in China and elsewhere.

On the vaccine front, Inovio, a US biotech company, said its Phase 2/3 trials for a COVID-19 vaccine candidate had been put on hold as the company answers more questions from the FDA. Its shares slid 35% on the news, but news of the delay didn’t have any broader impact on markets.

The pace of new COVID-19 cases slowed again on Sunday to 155,542 new cases, but the 7-day average remained firmly in expansionary territory as outbreaks in the US and Europe, along with a handful of other regions, intensify. Many experts fear a quickening in the pace of deaths weeks after cases rise, though others argue that advances in the treatment procedures have helped to lower the mortality rate significantly. Sunday’s numbers pushed the global total past 33 million, to 33,130,914.

As Russia strikes deals around the world to hold Phase 3 trials for “Sputnik 5”, the COVID-19 vaccine developed by the Gameleya Institute and funded by a Russian sovereign wealth fund, an outbreak in Moscow has continued to drive the largest surge in infections since June. New cases in Russia have risen to the highest level since June 16, as authorities confirmed 8,135 new infections in the past 24 hours, pushing the total to 1,159,573. Another 61 people have died, taking the official death toll to 20,385.

But aside from the global figures, the biggest story overnight is India’s total coronavirus infections, which exceeded 6 million as the country reported 82,170 new cases in the last 24 hours, while its death toll jumped by 1,039 to 95,542. The new cases pushed India’s total to north of 6 million cases, leaving it within striking distance of the US total. Though the pace of new infections has slowed since India’s peak a couple of weeks ago, many still expect India to become the world’s biggest outbreak – surpassing the US – within the next 2-3 weeks. India is currently reporting new cases faster than any other country.

Of the total 6.07 million cases, 15.85% of patients are currently active while 82.58% have recovered, according to official data. The coronavirus mortality rate in the country stands at 1.57%, according to the latest update from the health ministry.

Additioanly, the UK is reportedly preparing to enforce new social lockdown across much of northern Britain and potentially London as the country deals with a second wave of coronavirus, according to a Times of London report, which cited unidentified government officials. All pubs, restaurants and bars would be ordered shut for two weeks, per the sources. 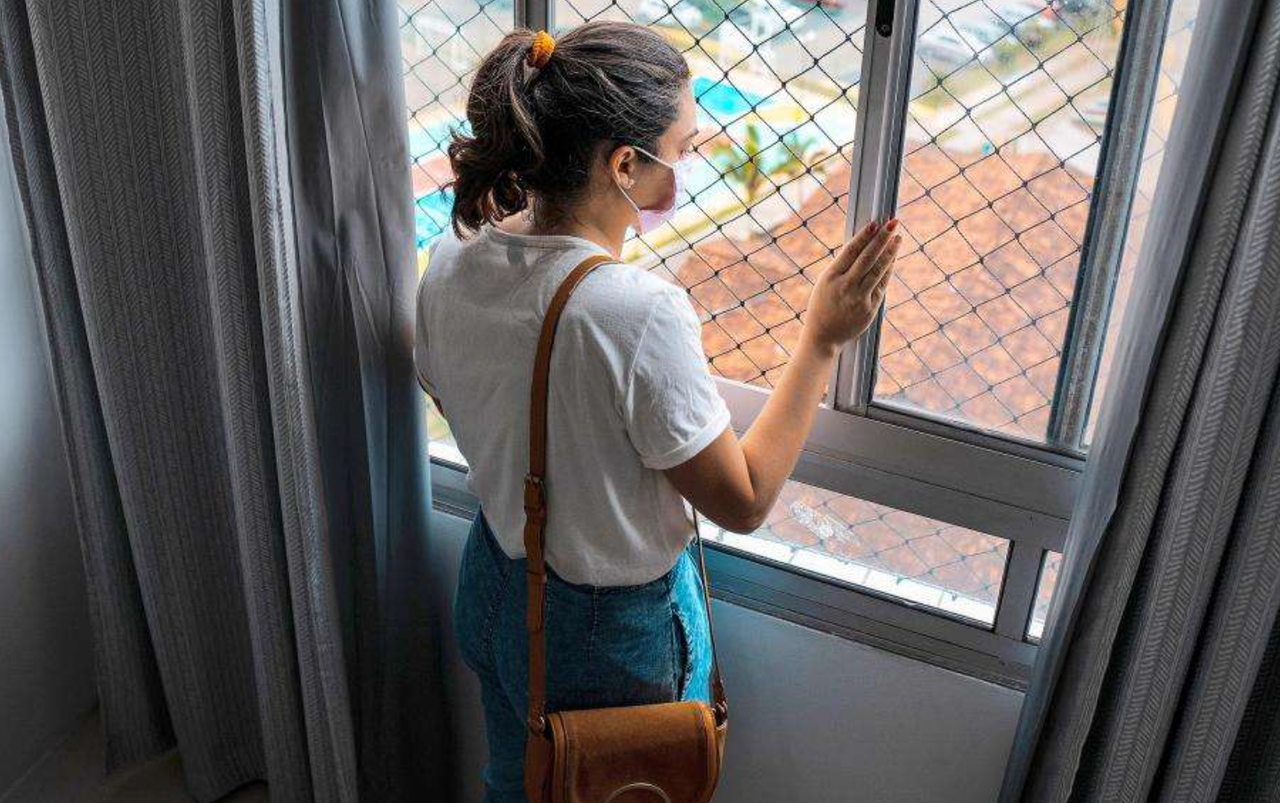 Finally, in the UK, the new fines promised by PM Boris Johnson take effect on Monday, with Britons now facing fines of up to £10,000 for people who refuse to self-isolate and follow other social-distancing measures. Britons are asked to snitch on any neighbors seen knowingly violating quarantine orders.

Here’s some other news from overnight:

Australia’s Victoria says its daily rise in new infections fell to five, dropping into the single digits for the first time in more than three months. The state placed nearly 5 million residents of its capital, Melbourne, into a hard lockdown in early August but lifted a night curfew on Sunday thanks to a steady fall in new daily cases (Source: Nikkei).

Saudi Arabia, which is presiding over the Group of 20 countries this year, says the upcoming November gathering of world leaders will be held virtually amid the pandemic (Source: Associated Press).

China reported 21 new cases on Sunday, up from 14 a day earlier, though it claimed all the new cases were “imported”. The number of new asymptomatic cases, which are classified differently from confirmed COVID-19 patients, fell to 14 from 26 a day earlier (Sources: Nikkei).

South Korea reported 50 new infections, down from 95 from the prior day, and the fewest since a new wave of outbreaks that first emerged after a couple of ‘super-spreader’ events last month (Source: Nikkei).

Japan plans to slowly lift overseas travel alerts in October, allowing travel from 10 countries and regions that have a low number of new coronavirus infections, including Australia, New Zealand, and Vietnam (Source: Nikkei).

The Best And Worst Performing Assets In September And Q3

The Unscientific Attack On The Science Of Dr. Scott Atlas

The Best And Worst Performing Assets In September And Q3