AOC: We need to stop asking ‘if’ white supremacy in policing exists — but instead talk about how bad the problem is
Skip to content
PoliticalHEDGE

AOC: We need to stop asking ‘if’ white supremacy in policing exists — but instead talk about how bad the problem is 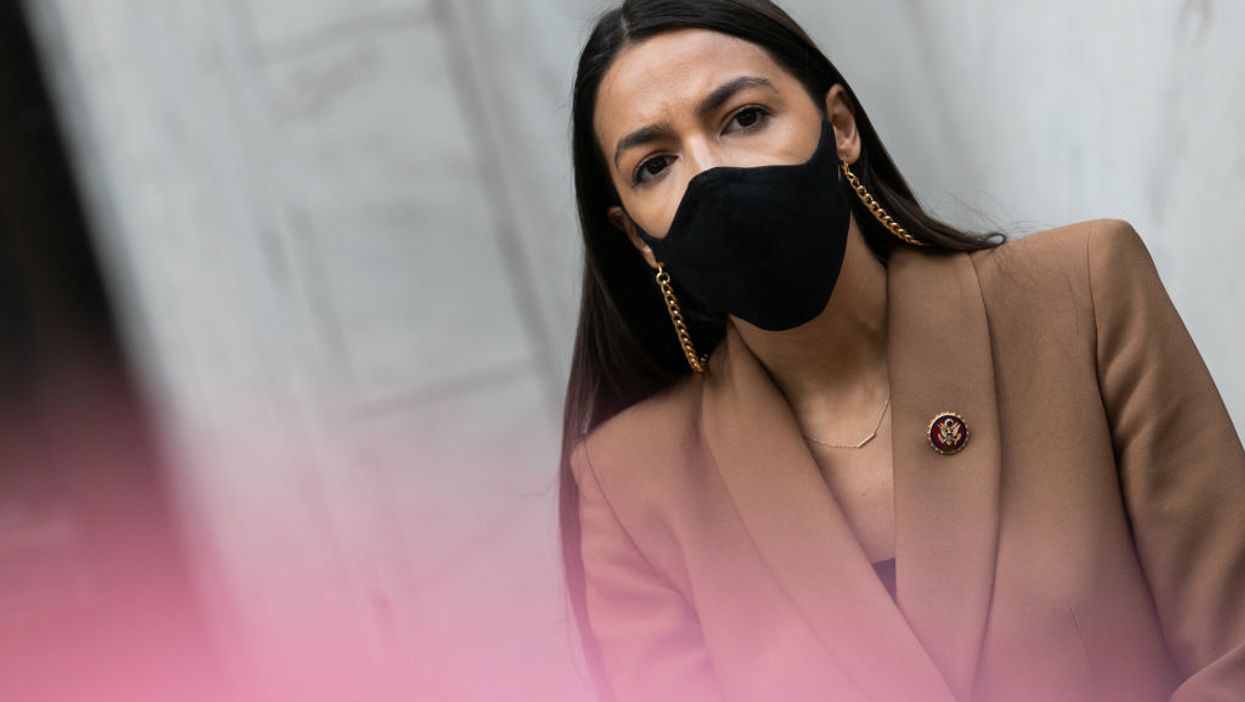 Left-wing progressive Rep. Alexandria Ocasio-Cortez (D-N.Y) suggested Tuesday that lawmakers need to stop “asking if white supremacy in policing exists” and instead work to determine the scope of the problem.

Ocasio-Cortez made the remarks during a House Oversight and Reform hearing about the supposedly “pervasive” problem of white supremacists infiltrating the nation’s police departments.

During the hearing, law enforcement officers, legal experts — and even a former neo-Nazi — were asked by lawmakers to testify about their past experiences with racist police officers.

When it was Ocasio-Cortez’s turn to speak, she suggested that “far too much of the discussion around the issue of white supremacist infiltration of policing focuses on whether this problem exists.”

“We have known for generations that it’s not a question about whether this problem is an issue, it’s a matter of how we have allowed it to sustain for so long,” she said. “Congress, as well, has been complicit, and our silence has allowed for more violence and continued generational trauma in our communities.”

Rep. @AOC: “We have to stop asking IF white supremacy in policing exists and I think we need to start figuring out… https://t.co/NFwQqqNIRv

“We have to stop asking if white supremacy in policing exists and I think we need to start figuring out how we can better determine the scale of this problem,” she continued.

Evidently for Ocasio-Cortez, Oversight and Reform Committee Chairman Rep. Jamie Raskin (D-Md.), and others who took part in the hearing, the notion that America’s police departments are systemically racist is a foregone conclusion.

But to warn about the possibility of a problem and to assert that the problem is “pervasive” and “systemic” are two very different things.

What’s more is that the FBI was invited to testify at the hearing but refused, indicating that, in Raskin’s words, “they have nothing to say because they have no evidence that this is a widespread problem demanding the FBI’s attention.”

“They have [also] attempted to disavow their own 2006 intelligence assessment, which has every sign of being an authentic document,” Raskin noted in his opening statement at the hearing.

Every West Virginia county moves out of red coronavirus designation

‘Rapid Strikes To Follow’: Iraqis See US Threat To Shutter Embassy As Prelude To War