Elon Musk Admits He Might Vote For Donald Trump, Says He's Waiting For Debates To See If Biden's "Got It Together"
Skip to content
zerohedge

Elon Musk Admits He Might Vote For Donald Trump, Says He’s Waiting For Debates To See If Biden’s “Got It Together”

Elon Musk Admits He Might Vote For Donald Trump, Says He’s Waiting For Debates To See If Biden’s “Got It Together”

In a move that is almost certainly going to go over well with the “climate change” crowd, Elon Musk admitted on a podcast Monday that he wasn’t sure who he was voting for yet.

At the very least, Musk has confirmed he’s an undecided voter. When asked whether or not he was going to be voting for Donald Trump, Musk responded: “Um, let’s just see how the debates go.”

When asked about why the debates were important to him, Musk responded: “I think that’s probably the thing that will decide things for America. I think people just want to see if Biden’s got it together. … If he does, he probably wins.” 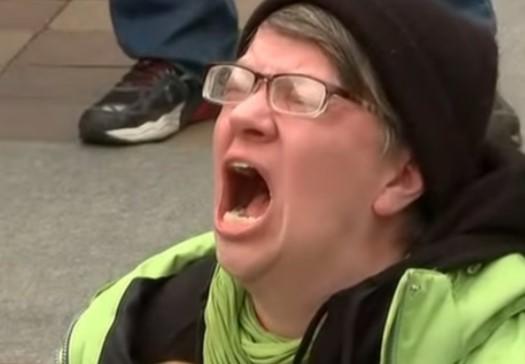 Musk described his political views as “socially very liberal and then economically right of center, maybe, or center?” according to The Independent. “Obviously I’m not a communist,” Musk, who recently  proclaimed “China rocks!”, said.

Musk’s tussle with the left over the last several years has included an all out war with Alameda County, California about mandated coronavirus shutdowns and threats to move Tesla from California to Texas as a result of burdensome regulations. The threats enraged liberals, just as Musk’s potential to vote for Donald Trump will likely do.

Now, with the U.S. election just 5 weeks away, Musk seems to be doing his best politician impersonation by not committing to one side of the aisle or other publicly.

We’ll see if he can hold out for 5 more weeks – especially if Biden doesn’t “have it together” during the Presidential debates.

The Empire Of Uncertainty