Slouching Towards The Socialist States Of America
Skip to content
zerohedge

Slouching Towards The Socialist States Of America

Slouching Towards The Socialist States Of America

Authored by Chris Farrell via The Gatestone Institute,

Attorney General William Barr is on a Capitol Hill whispering campaign to select Republicans, telling them that US Attorney John Durham will not move against the anti-Trump coup plotters before election day. One wonders if he has bothered to tell President Donald J. Trump. The consequences for the republic are dire. We slide ever closer to being a failed state. When the justice system is compromised – and it is – we are no better than any other banana republic. No exaggeration. In mid-July, Obamagate indictments were overdue. It is mid-October. 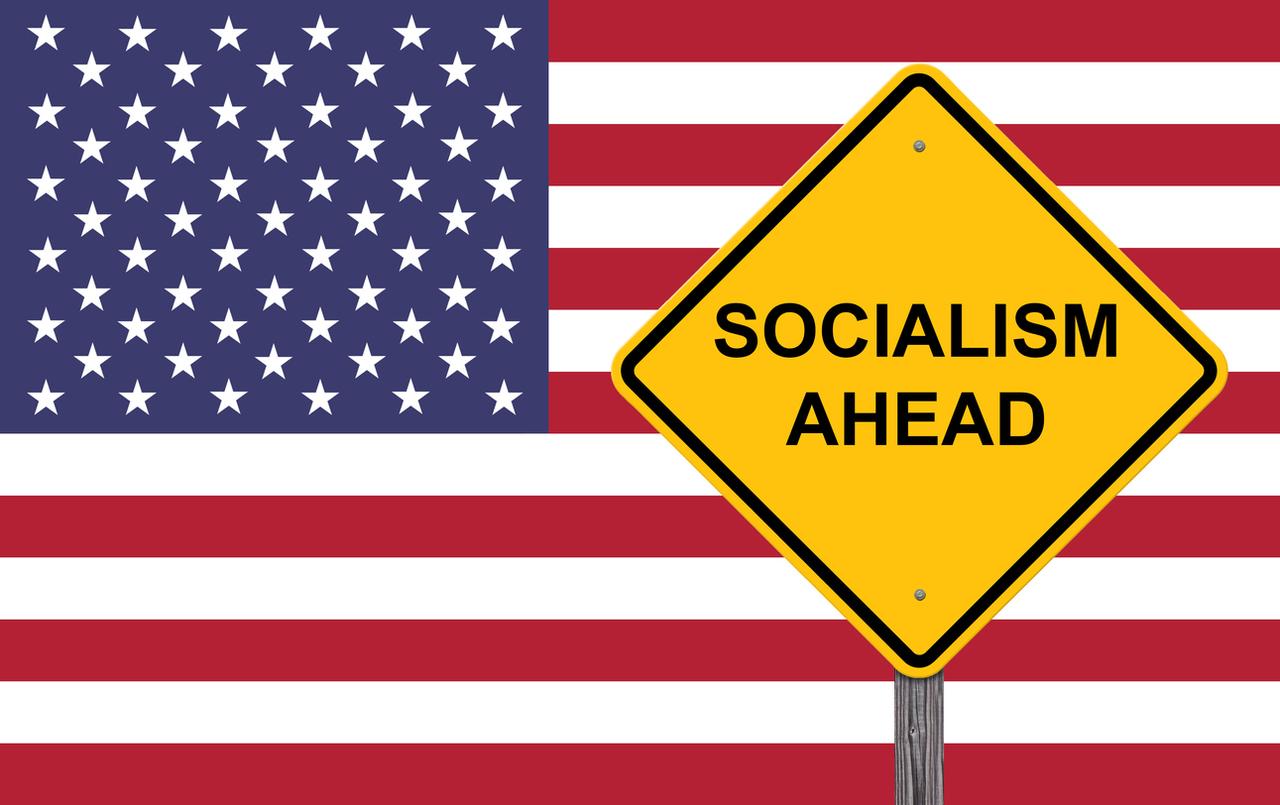 The disparities in federal prosecutorial discretion and speed are astounding. Durham has been at work since May 14, 2019, and one third-stringer flunky DoJ attorney (Clinesmith) has entered a half-hearted semi-plea deal for criminally lying about Carter Page’s relationship with the CIA supposedly as a cooperating legal traveler who was debriefed on his trips to Russia.

If you are a targeted member (or even a spectator) of the Trump circle, your house is raided by the FBI with (carefully coordinated) CNN coverage; your family is humiliated in public; you are bankrupted; then indicted, tried, convicted and sentenced to 20 years in prison for overdue parking tickets. That whole process takes about a month. There is some exaggeration here, but not by much. Remember: Trump was impeached over Adam Schiff’s phony Ukraine hoax in two months.

Back in 1996, Robert Bork authored Slouching Towards Gomorrah: Modern Liberalism and American Decline. Bork borrowed the title from Joan Didion’s 1968 book Slouching Towards Bethlehem (a title derived from a Yeats poem). Bork was, among other things, the federal appellate judge who was not confirmed in his (Reagan) nomination to be a Supreme Court justice. Some of you will recall the dishonest Senate floor smears of Senator Ted Kennedy (with rich irony) against Judge Bork.

In Slouching Towards Gomorrah, Bork warned of the potent combination of the Left’s radical egalitarianism (think “Medicare for All” and the other efforts at militant social leveling at the expense of personal liberty) and radical individualism (the rejection of a shared American identity and the proliferation of micro-identities, often based on grievances and manufactured social policy agenda items, masquerading as “rights.”).

Now, the radical egalitarianism and individualism has been organized, funded and armed. The dupes are engaged in violence against persons and property. California National Guard troops kneel before Black Lives Matter protestors. What was troubling 24 years ago is now at a fevered pitch. What was then a disturbance is now a revolution. What was then subversion is now a coup. The greatest criminal conspiracy to attack the constitution and overturn the results of a presidential election is being greeted with a yawn. The Republican Party can barely generate the energy to lift its head off the desk. “Journalists” within the news media do not report factual developments, and those who do find their Internet presence suppressed by the social media giants. Many enlightened liberals are participating naively in their own destruction in a fashion and on a scale not seen since 1917 Russia.

President Trump has issued order after order for the past three years – demanding full declassification and release of all records dealing with the Hillary Clinton’s outlaw email server and the Russia Hoax. For three years, his White House staff has cheerfully answered, “Yes, sir!” – and then gone out in the hallway to rationalize and conspire towards failing to energetically and faithfully carry out the Commander-in-Chief’s orders.

It is loathsome and despicable how the President has been betrayed.

Here are the consequences for the picture painted before you: we are in serious danger of the “fundamental transformation” of America that some politicians dreamed of coming to fruition:

This was the situation that brought about the downfall of Venezuela: the government confiscated guns, then people had no way of protecting themselves when the storm troopers showed up.

We would have had a good run as a democratic republic – but the country will be fundamentally and permanently disfigured in a way that will make it unrecognizable.

The crime and the cover-up will have been successfully completed. No scrutiny, no justice, no consequences, no memory, no country. The real shame, as in Venezuela, is that many will not even notice until it is too late.

Treason In America: An Overview Of The FBI, CIA, And Matters Of “National Security”

How did Americans spend their $1,200 stimulus checks? Here’s what a survey found

How did Americans spend their $1,200 stimulus checks? Here’s what a survey found