Man, 60, tells cops he burned Trump flag hanging from home during paper route because he was 'angry'
Skip to content
PoliticalHEDGE

Man, 60, tells cops he burned Trump flag hanging from home during paper route because he was 'angry' 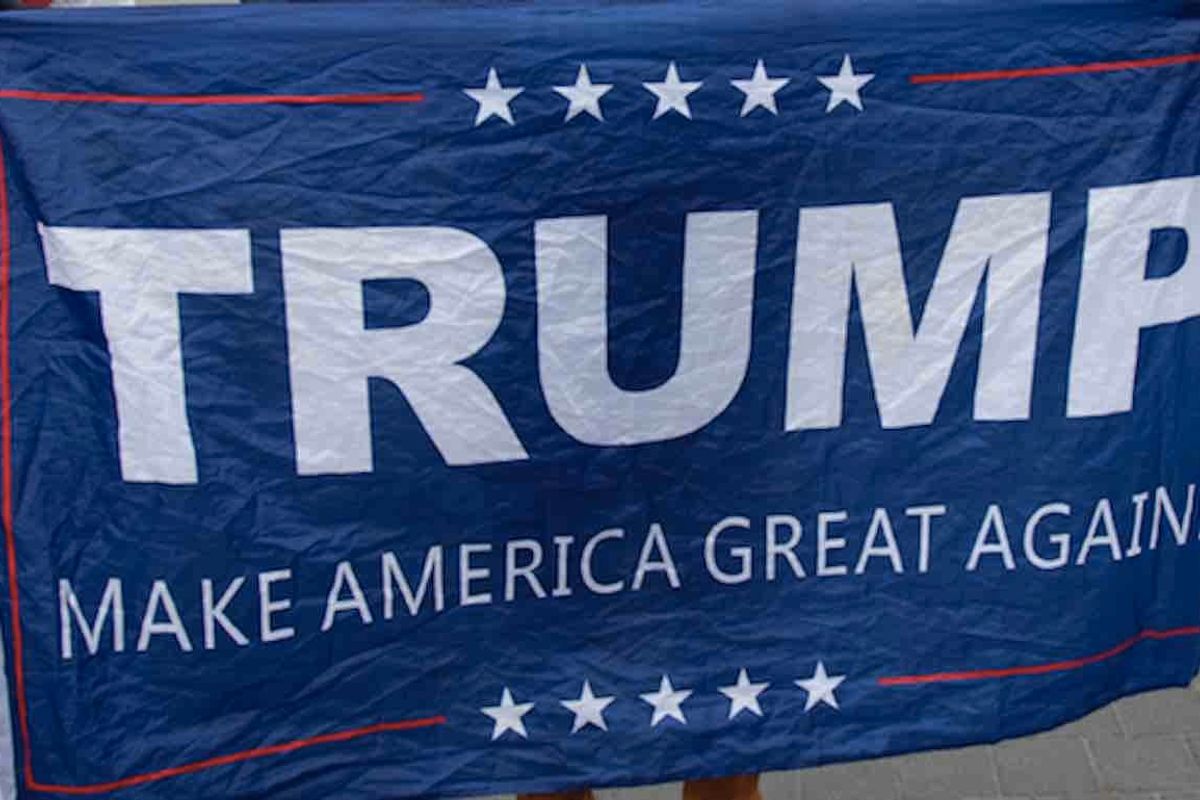 Police said a 60-year-old man told them he set fire to a flag supporting President Donald Trump — which was hanging from a home on his newspaper route — because he was “angry,” NorthcentralPA.com reported.

Harrison Bennett was charged with felony arson after police in Shamokin City, Pennsylvania, said he set the flag ablaze when it was attached to an occupied building, the outlet said.

Bennett is scheduled for a preliminary hearing before District Judge John Gembic on Nov. 10, the outlet added.

The homeowner had a video of the flag burning incident, and a photograph from the video was posted to the Shamokin Crime Watch Facebook page in an attempt to identify him, Bischof told the outlet.

Police said they got a tip that the man in the video may work for a paper in the city, the News-Item, the outlet noted. Turns out Bennett helped another man deliver newspapers along a route that included the scene of the flag burning, the outlet added, citing the complaint.

“Bennett said that he has anger problems and that it spilled over and so he lit the flag,” Bischof wrote, according to NorthcentralPA.

What did the suspect have to say?

Bennett made the following written statement: “I got up at 2:00 am and went and helped with newspaper. Was angry and burned flag,” the outlet said, citing the complaint.

Besides felony arson, Bennett also was charged with one felony count of risking catastrophe and one count of summary criminal mischief.

More of the same

Pro-Trump flags and banners seem to be occupying a more prominent space within the news cycle as the presidential election draws closer:

NYPD officer involved in a fender bender. It turns out the cruiser's brake line was cut.

India to allow entry of foreign visitors, except tourists