Man and his girlfriend viciously beaten over their pro-Trump flag in Oklahoma City, police say
Skip to content
PoliticalHEDGE

Man and his girlfriend viciously beaten over their pro-Trump flag in Oklahoma City, police say 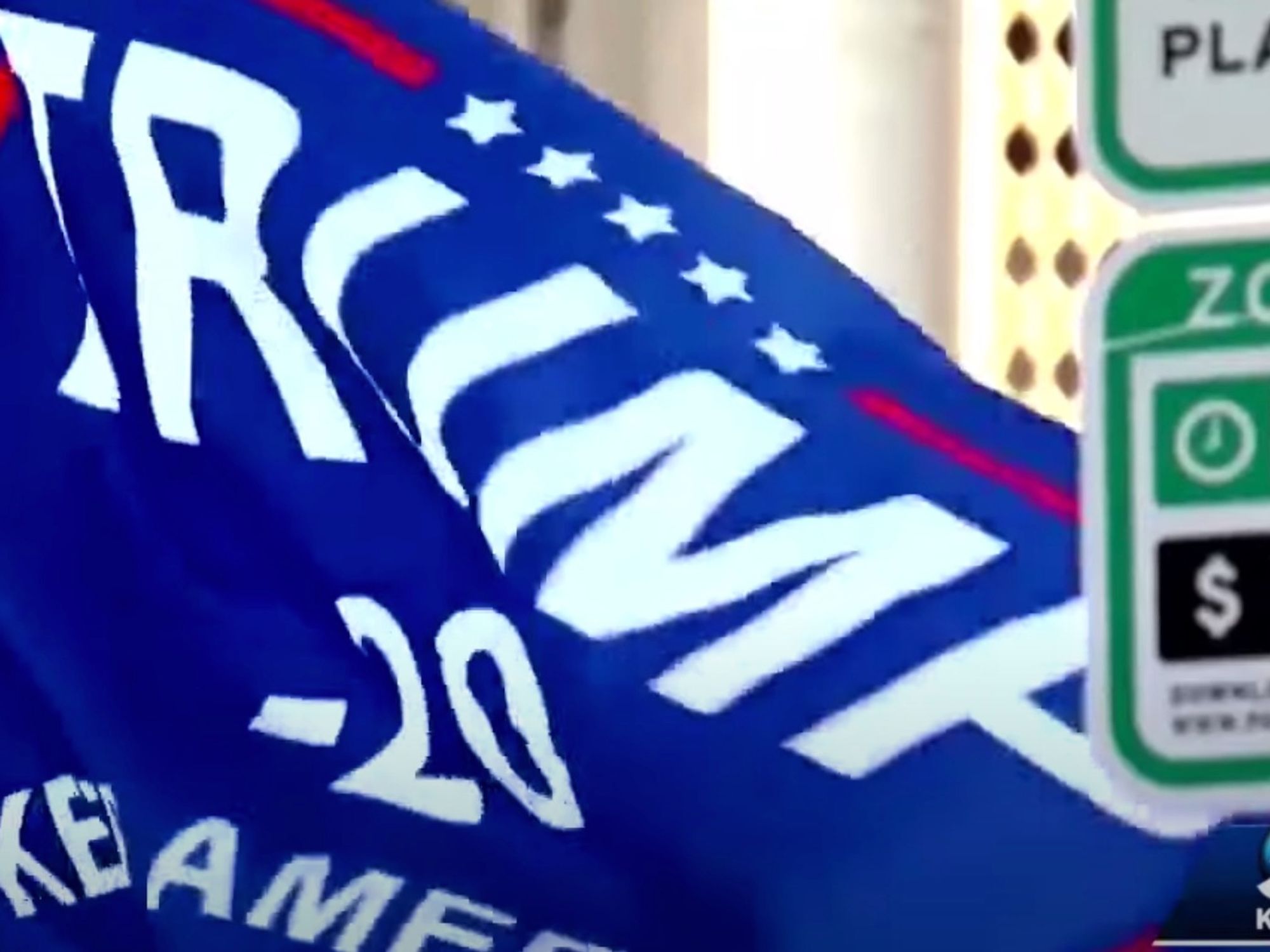 Police say that a man and his girlfriend were viciously beaten because they were driving with a pro-Trump flag on their truck in Oklahoma City, Oklahoma.

The troubling incident unfolded Monday morning in the Bricktown area.

A witness told KOCO-TV that the fight was politically motivated and began when the couple arrived at a gas station with a large “Trump 2020” flag attached to the tailgate of their truck.

“The victim stated he and some other people pulled up to a gas pump,” said Sgt. Megan Morgan of the Oklahoma City Police Department.

The report says that there were numerous motorcycle riders at the gas pumps.

“That’s when a verbal altercation ensued between the victim and the suspect,” she said.

The fight resulted in the flag being torn from the truck.

“A full altercation ensued where a victim and a second victim got injured,” Morgan said.

The police said that the man and his girlfriend were beaten so badly that they were bleeding from their nose, mouth, and both eyes. KOCO reported that friends of the couple said on Facebook that they had to receive staples in their heads over their injuries.

Police said that the motorcycle riders at the scene were uncooperative, would not help them identify the attackers, and instead, offered “the usual anti-police rhetoric.”

The clerk at the gas station told the police that they did not have exterior security cameras at the station.

Police have asked for the public’s help in obtaining information on the suspects in the attack.

Political violence appears to have increased across the country as Election Day nears and passions heighten between Americans who disagree with each other. In one bizarre episode from California in June, a man threatened Black Lives Matter protesters with a chainsaw while yelling racist epithets.

Here’s a local news report about the attack:

BlazeTV reporter beaten while filming the looting inside Philadelphia store

Gundlach: Trump Will Win Next Week, And By 2027 “There Will Be Some Sort Of Revolution”