After reporting another daily record on Tuesday, the pace of new COVID-19 cases reported worldwide slowed, with just 387,768 new cases, according to Johns Hopkins. 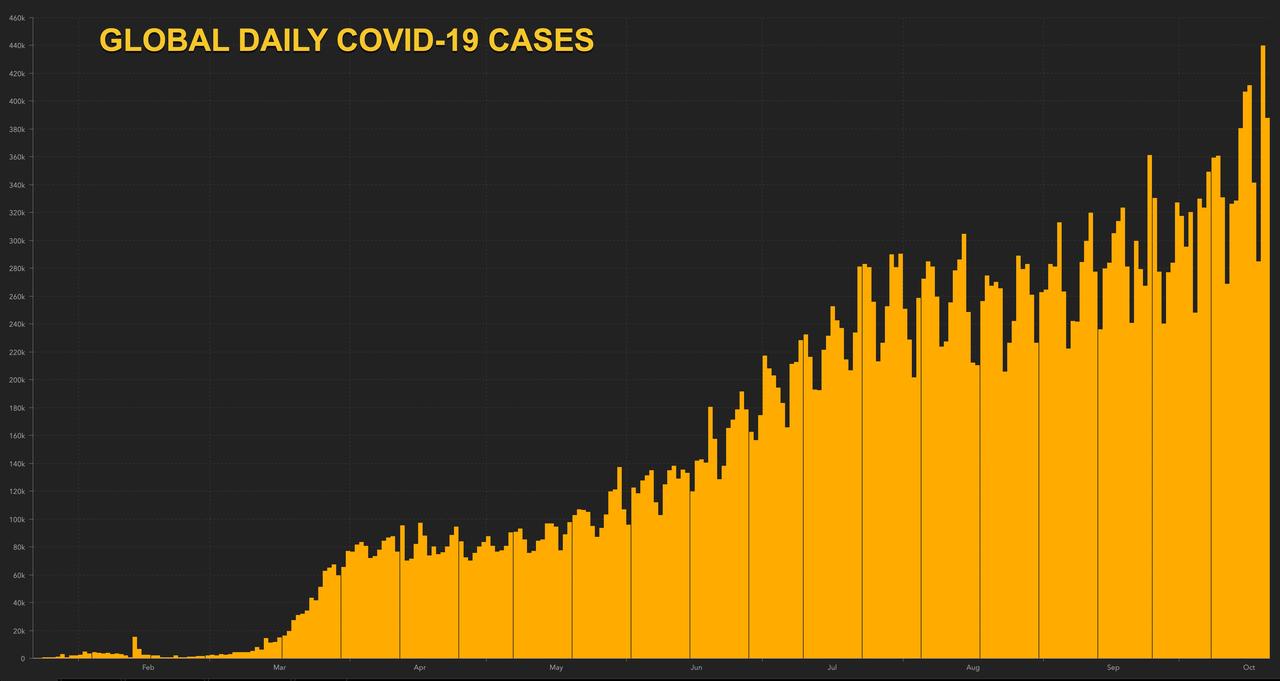 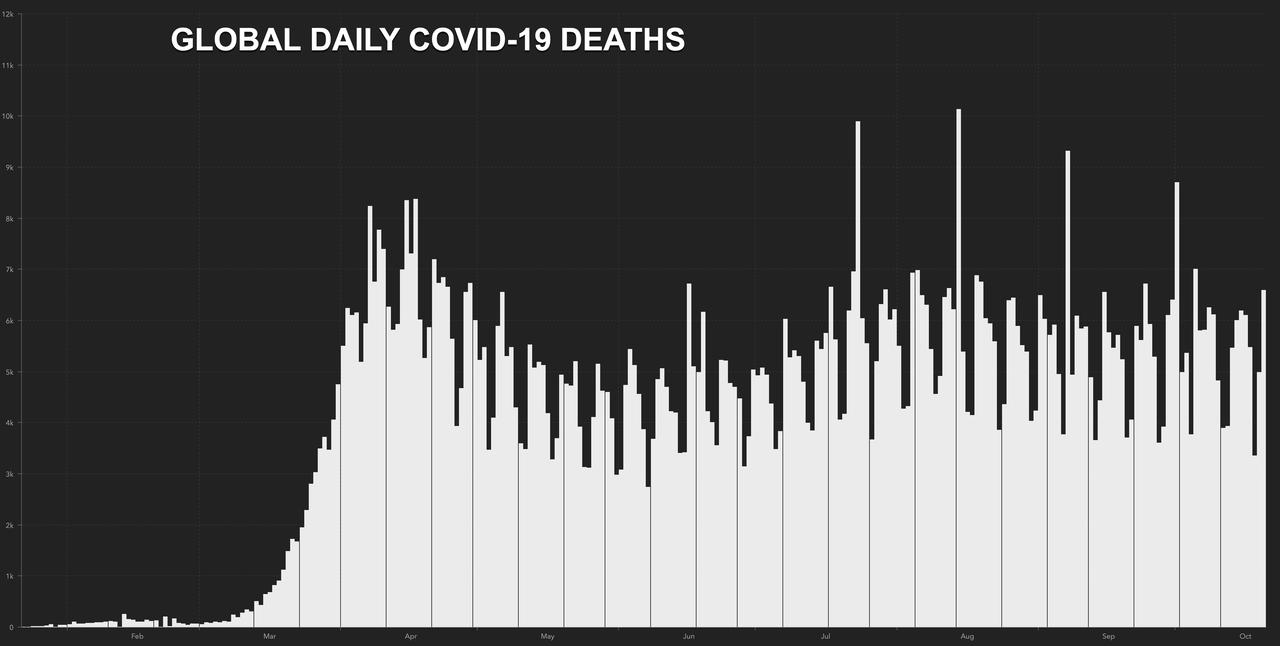 Perhaps the biggest story overnight in Asia was officials from the Eastern Chinese city Shaoxing, located in Zhejiang Province, announced that they had begun accepting payments and applications from residents who wish to be dosed with a domestically developed COVID-19 vaccine. The two-dose regimen will cost 456 yuan ($68), according to state broadcaster CCTV. Around the world, no vaccine candidate has finished the final stage – known as “Phase 3” – of testing, but China allows people with urgent need, including medical workers, to receive candidate vaccines under an emergency arrangement. 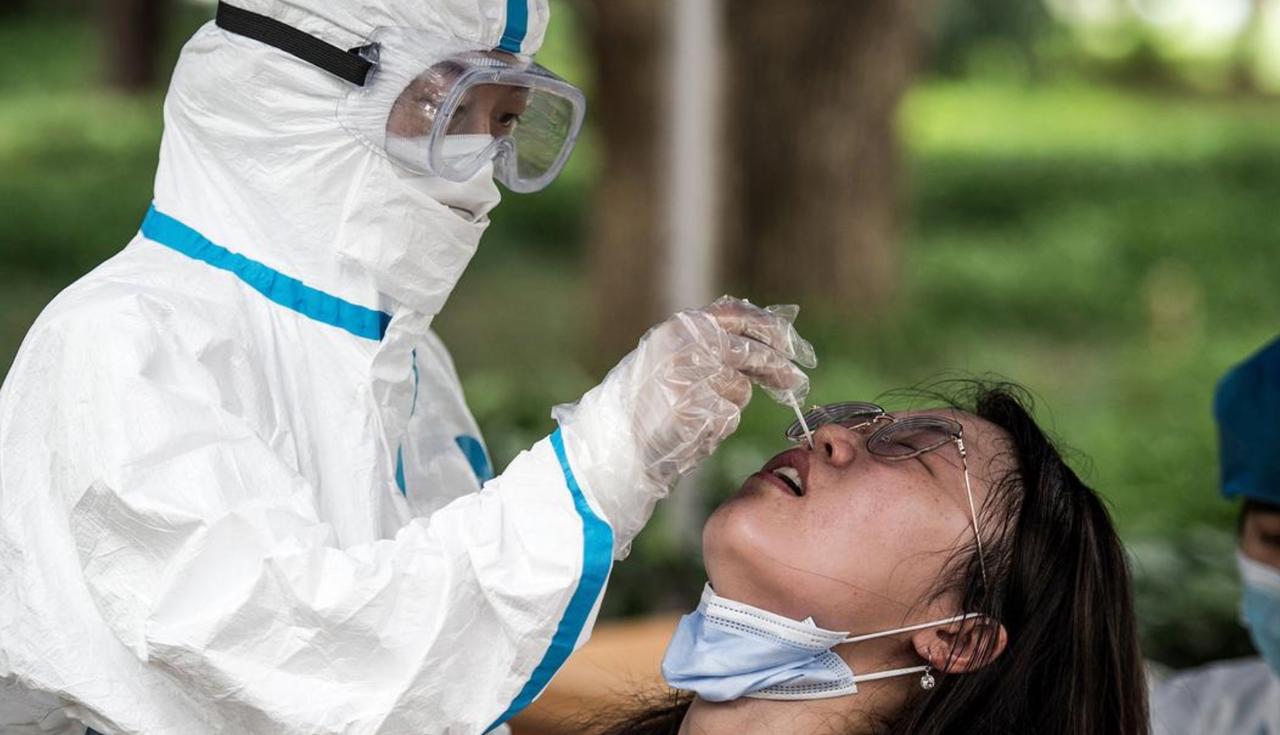 Nikkei Asia reported that the worsening global outbreak is threatening not just Europe and the US, but also Asia with a lingering “baby bust”, yet another threat to long-term growth.

Finally, the Tokyo Metropolitan Government which revealed that 79% of volunteers for next summer’s Olympics and Paralympics are concerned about the spread of the coronavirus. More than 13,400 registered volunteers responded to the metropolitan government’s survey, which was was conducted in August.

Here is some more COVID-19 news from overnight and Wednesday morning:

Australia’s most heavily hit state, Victoria, logged a sixth consecutive day of new cases in the low single digits. The state government said it was on track to announce fresh easing measures over the weekend. The state hopes to revitalize outdoor dining over the summer in the hard-hit hospitality sector by allowing pop-up restaurants in public gardens and downtown parking lots.

Venezuela plans to vaccinate citizens with Russian and Chinese treatments that could arrive in December or January, President Nicolas Maduro says (Source Nikk==

China reports 11 new mainland cases for Tuesday, down from 19 a day earlier. The country has now reported a total of 85,715 confirmed cases since the outbreak began, with a death toll of 4,634 (Source: Nikkei).

The Czech Republic on Wednesday reported another record number of Covid-19 cases, as the central European nation continues to battle with the fastest spread of infections in the EU. The health ministry recorded 11,984 new cases and 42 deaths from the virus, which continues to spread rapidly despite the introduction of new restrictions last week (Source: FT).

Can You Hear Me Now: Nokia Set To Build Cellular Phone Network On The Moon

China to make 'necessary response' after US approves $1.8bn arms sale to Taiwan