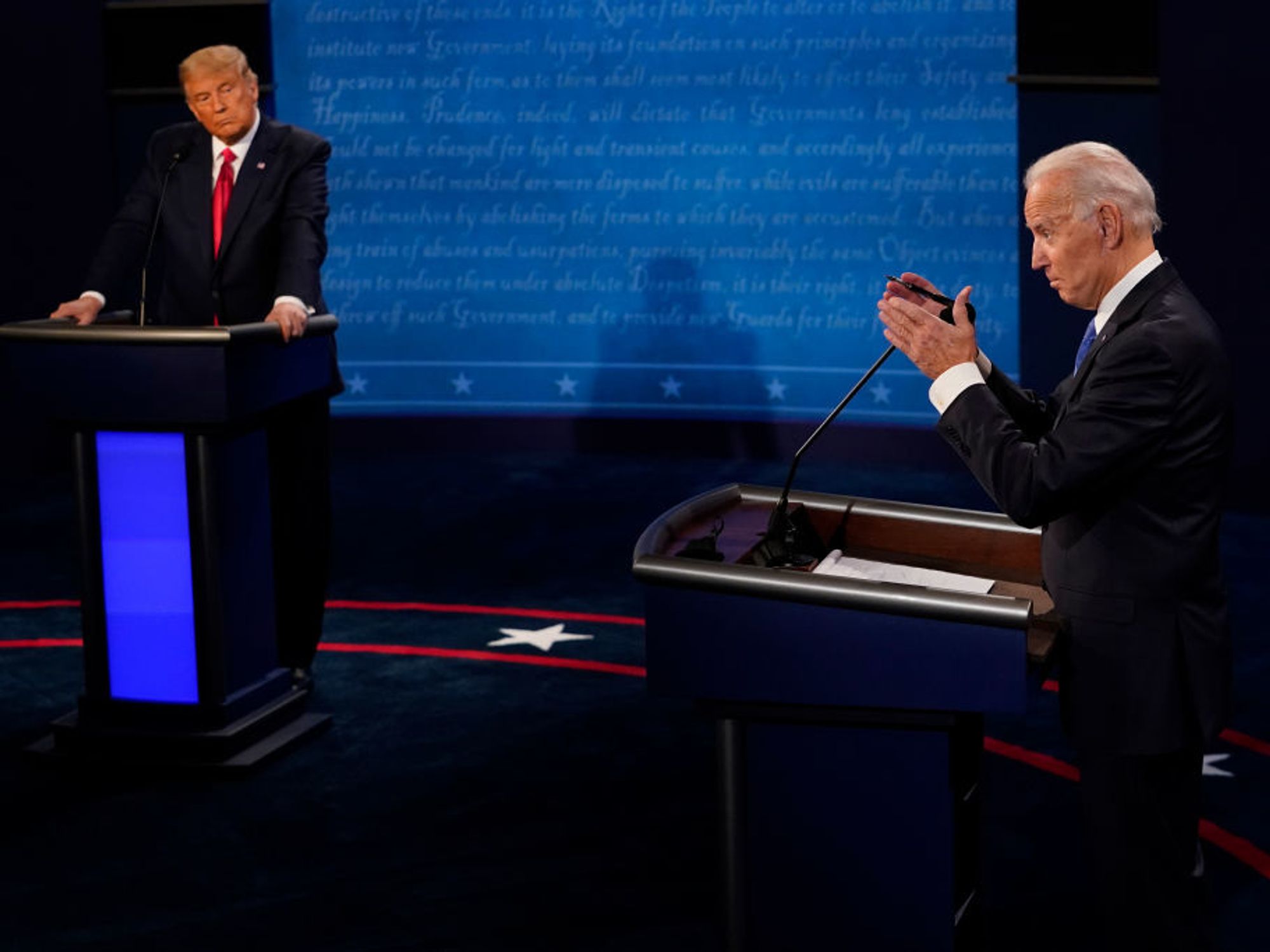 The CEO of Expensify, a software company that develops a system for businesses to file expenses, sent an unsolicited email to approximately 10 million customers Thursday evening urging them to vote for Democratic candidate Joe Biden in the upcoming U.S. presidential election on Nov. 3 and claiming that the country would head toward civil war if Biden doesn’t win.

“Anything less than a vote for Biden is a vote against democracy,” CEO David Barrett wrote in an email with the subject line, “Protect democracy, vote Biden.”

“A vote for Trump is to endorse voter suppression, it really is very basic,” he added.

Wow. Just received an extraordinary email from @expensify CEO @dbarrett. I can’t remember ever seeing anything even… https://t.co/U22azj1d0o

Barrett told his customers that any vote for President Donald Trump or a third-party candidate or even the decision not to vote was tantamount to “allowing democracy to be methodically dismantled, in plain sight.”

Addressing the concerns of “those who disagree” with the email, Barrett wrote that the First Amendment gives Expensify a right to weigh in on the election and that his company’s success depends on Trump losing.

“Expensify depends on a functioning society and economy; not many expense reports get filed during a civil war,” Barrett wrote.

“All evidence suggests that another 4 (or as Trump has hinted — 8, or more?) years of Trump leadership will damage our democracy to such an extent, I’m obligated on behalf of shareholders to take any action I can to avoid it,” he continued. “I am confident our democracy (and Expensify) can survive a Biden presidency. I can’t say the same about Trump. It’s truly as simple as that.”

The email specifically accused Trump of taking anti-democratic actions to suppress the vote and dismisses counter arguments about voter fraud as unsupported by evidence.

“I wouldn’t be sending this email if this election were just about ‘normal issues’ — taxes, legislative priorities, health care, etc. But it isn’t. This election is a referendum on what limits, if any, we place on our elected leaders to govern us in a fair and representative way. This election will decide if widespread voter suppression is an acceptable governing tactic,” Barrett wrote.

In an interview with Business Insider, Barrett explained that Expensify employees contributed edits to the letter and before it was sent, a “supermajority” of employees voted to approved the content and hit the send button.

“We’ve always been a very strongly values-driven organization, and we talk a lot about what we stand for, what we believe in, what we’ll put our money and efforts behind,” Barrett told Business Insider.

In the email’s conclusion, Barrett invited those who disagree with him to share their thoughts in an email or to message him on Twitter to discuss.

Daniel M. Rothschild, the executive director of the Mercatus Center at George Mason University, sent Barrett one such reply, criticizing the Expensify CEO for politicizing his company and contributing to a “breakdown in social trust.”

“For a variety of reasons, America is becoming a low-trust society. Conspiracy theories abound, relationships are breaking down on partisan lines, and institutions that are critical to a free and open society are being undermined in many cases by their won actions that destroy trust,” Rothschild wrote in a letter to Barrett. “Your email contributes to this breakdown in social trust.”

I sent an email to the CEO of @expensify https://t.co/RmdRM55m43

Rothschild accused Barrett of violating the trust customers place in Expensify by giving them their personal financial information and contact information, which was then used for political purposes beyond the scope of a business arrangement.

“A healthy society cannot exist if its political tribalism invades every aspect of commercial, civic, and community life. Team Red and Team blue have gone from being who we vote for to, in many cases, lifestyle determinants. That is unhealthy to our civic fabric,” he said.

“And again, you email exacerbated this. Until last night, I saw Expensify as a pioneering company that made my life a lot easier,” Rothschild continued. “Now, I see Expensify as a Team Blue company.”

Lou Dobbs pummels Lindsey Graham, suggests he should be voted out: 'Betrayed the American people'

Chelsea Handler scolded 50 Cent for supporting Trump: 'I had to remind him that he was a black person'