'I'll cut your head off, dude, if you even move': Homeowner flips the script on intruder who could have choked him to death
Skip to content
PoliticalHEDGE

'I'll cut your head off, dude, if you even move': Homeowner flips the script on intruder who could have choked him to death 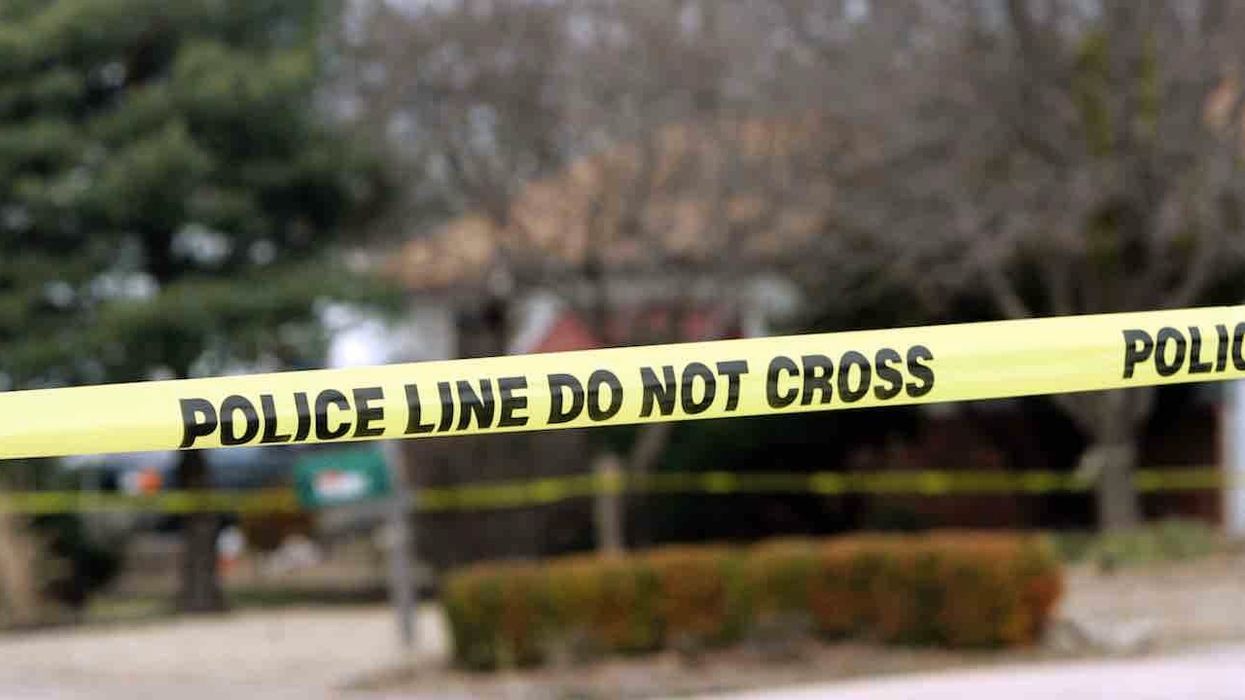 Travis McKee told KHQ-TV he opened the door of his home Friday night in Spokane, Washington, to find a stranger — 36-year-old Randall Davis — asking for a cigarette.

And just moments later, McKee said he was in a battle for his life.

“He got on top of me and just pounded me for 10 minutes,” he noted to KHQ. “The side of my face … he had me in some kind of hold where my chin was pressed against my neck, and I couldn’t get any air.”

Turns out Davis is a convicted felon with a history of assault, the station said. But all McKee likely was considering at the time was how to stay alive, as Spokane police said he began to lose consciousness amid the intruder’s grip, KHQ said.

Enter McKee’s faithful dog, Mutt, who gave his owner a spark of mental clarity — so to speak.

“When my dog came up and bit my leg, it woke me up,” McKee told the station. “I remembered I had that knife in my pocket. I got my knees under me and started to try to kind of worm my way out of [the intruder’s grip]. It was just a last ditch effort. I was going to die.”

Davis still had McKee pinned to the floor, but McKee managed to slash at his attacker’s arm, stomach, and neck until he let go, KHQ said.

Believe it or not, the beaten-down victim who may have died in his assailant’s grip resolved to prevent Davis from dying, the station said.

“I held a knife up to him. I told him, ‘I’ll cut your throat. I’ll cut your head off, dude, if you even move. You know, period. I’m going to tourniquet you, and you’d better not move,'” McKee recalled to KHQ telling the attacker.

And the bleeding assailant — the tables turned on him — wisely listened.

“He let me do it,” McKee told the station, “and I [put a tourniquet on] him and came back and found my phone and called 911.”

Police who arrived on the scene gave Davis first aid until medics arrived, KHQ said, adding that McKee and Davis both were taken to local hospitals.

Blood was all over the house, too, the station said:

Once Davis is released from the hospital, the station said he’ll be booked into jail on charges of first-degree burglary and second-degree assault.

When a KHQ reporter asked McKee why he couldn’t let his attacker die, he had a relatively simple answer: “‘Cause I’m just not into hurting people, you know?”

Joe Rogan denies censorship rumor after his podcast with Alex Jones disappears, then his explanation gets deleted too

Editorial: A league of their own: Baseball’s embarrassing COVID-19 response