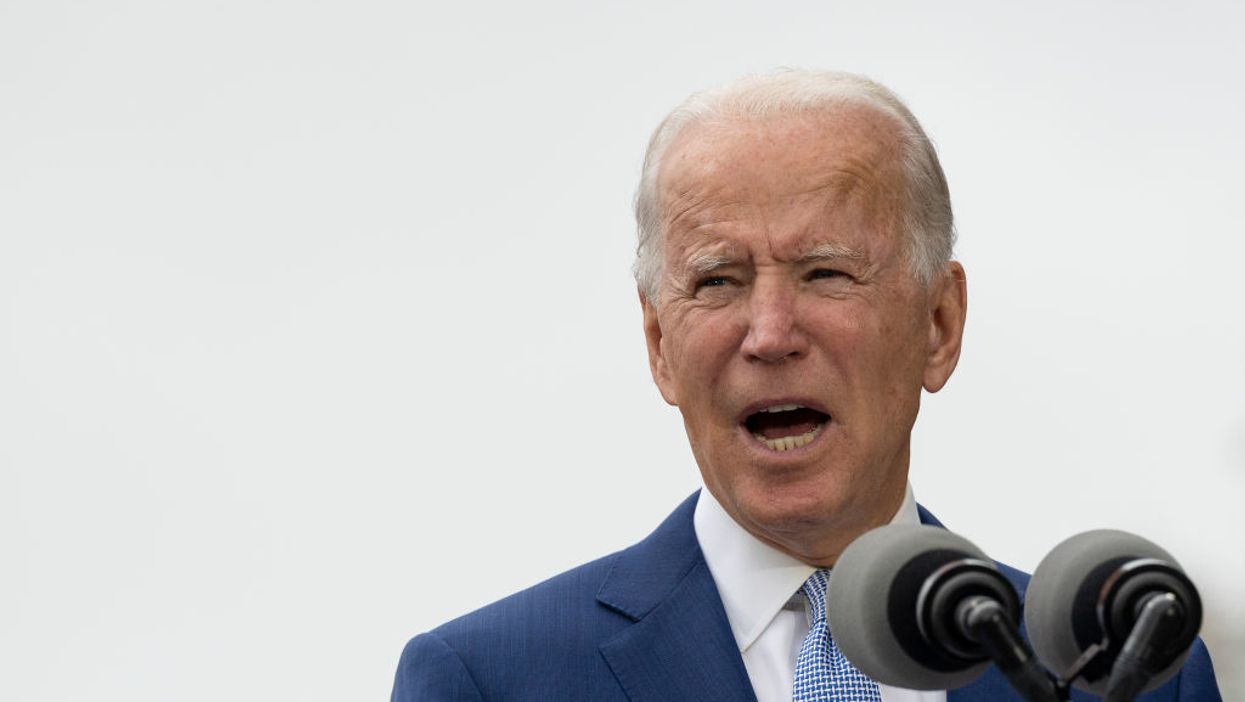 The news appears to further corroborate claims made last week by former Hunter Biden business associate, Tony Bobulinski, who alleged that the Biden family “aggressively leveraged” their family name to make millions of dollars from foreign entities, including from communist China.

Included in a 42-page investment proposal sent from Hunter Biden’s group, EEIG, to the Chinese firm, CEFC China Energy, is a picture of Joe Biden shaking Colombian President Juan Manuel Santos’ hand with a blurb about the United States’ newfound “pragmatic” relationship with Colombia under the Obama administration.

“The relationship between Colombian president Juan Manuel Santos and Joe Biden has been a strong one throughout the Obama administration,” reads the document, which was obtained by the Daily Caller.

“With this in mind, EEIG has built the framework for partnership between CEFC China and local partners in Colombia, with a solid basis starting at the very foundations of the country’s administration,” it continued.

The photo of Biden and Santos along with the description of their relationship can be found on pages 27 and 28 of the document.

The sales proposal would go on to list several “target opportunities” for the partnership, which included investing in both an oil field and a port in Colombia, as well as other opportunities in Oman, Romania, and Luxembourg.

According to the Daily Caller, the investment proposal is part of “a trove of records” held by Bobulinski and since turned over to a Senate committee investigating Hunter Biden’s overseas business dealings.

Hunter Biden’s group, which included his uncle, James Biden, Bobulinski, and three other businessmen — eventually called SinoHawk — ended up not doing business with CEFC China Energy. But according to a Senate report, the firm did secure a separate deal with Hunter and James Biden.

The report also noted a significant extortion and counterintelligence risk over the deal, since CEFC’s chairman, Ye Jianming, reportedly has ties to the China’s military, the People’s Liberation Army.

After seeing the report, Bobulinski claimed that it “connected some dots in a way that shocked me — it made me realize the Bidens had gone behind my back and gotten paid millions of dollars by the Chinese, even though they told me they hadn’t and wouldn’t do that to their partners.”