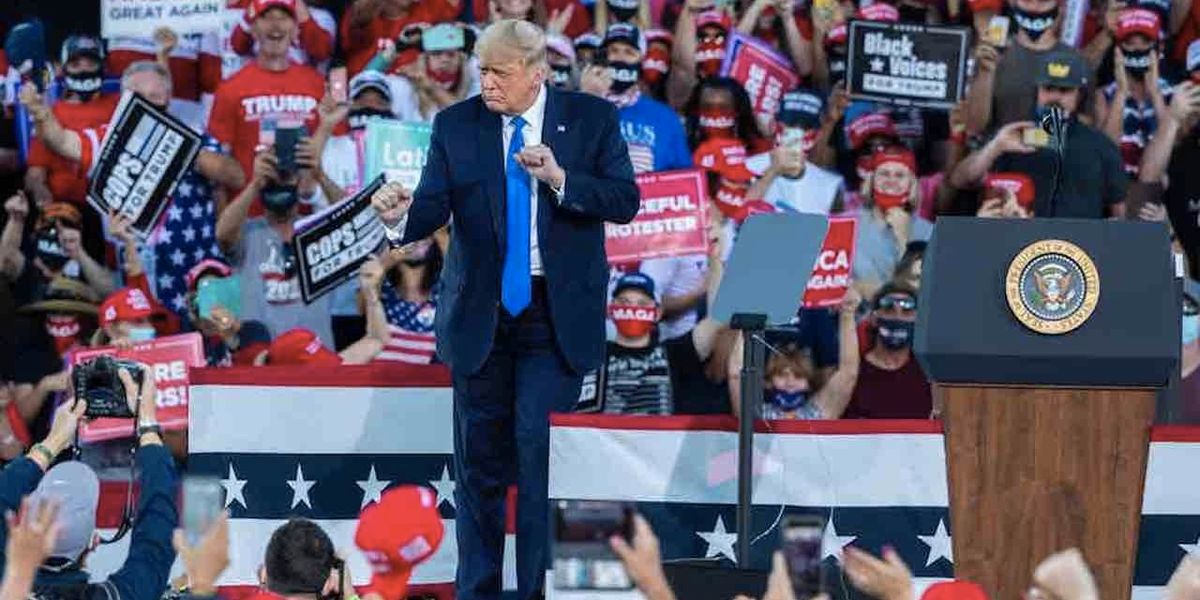 And boy, does it ever have leftists flipping out.

Beginning with a nighttime scene in a house with heart-stirring taps on piano keys, a mother opens the door to her young son’s bedroom as a sounds from a TV news station follow her in.

She has the look of someone who’s about to break the news that there was a death in the family. 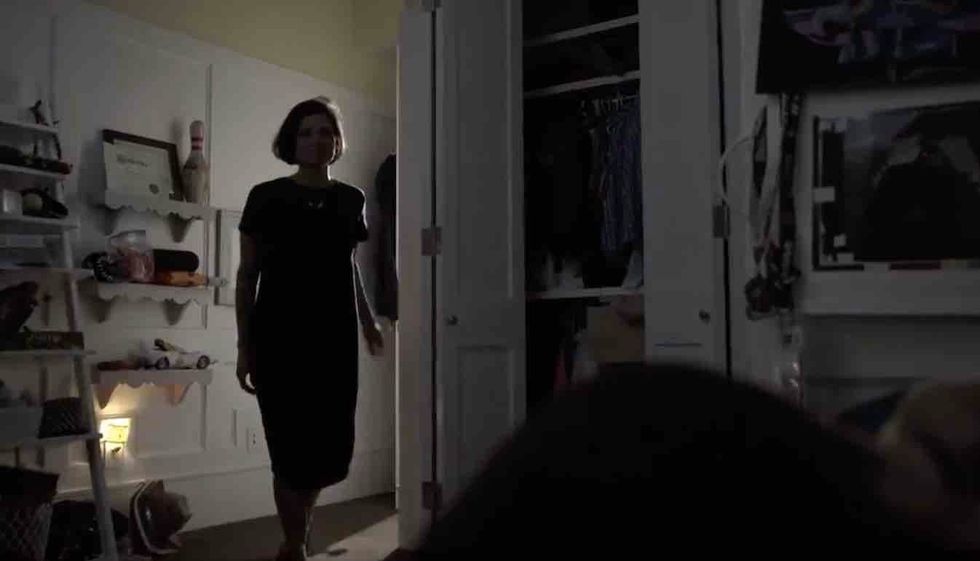 The mother bends down to her sleeping boy, rousing him awake with a soft entreaty: “Hey, honey.”

“You asked me to wake you and tell you what happened in the election,” she continues. 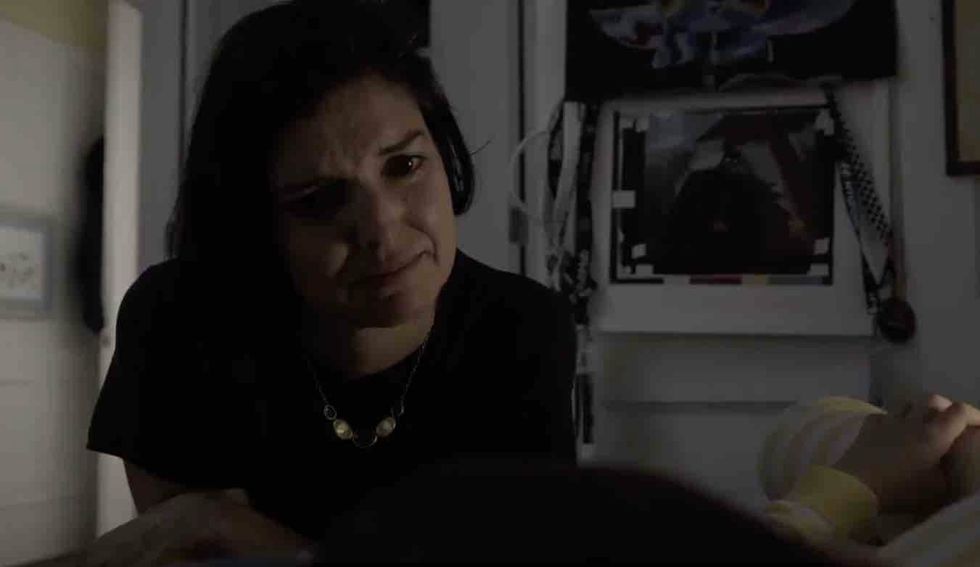 “Who won?” the boy inquires.

The boy seems perplexed: “I thought you could only be president two times.” 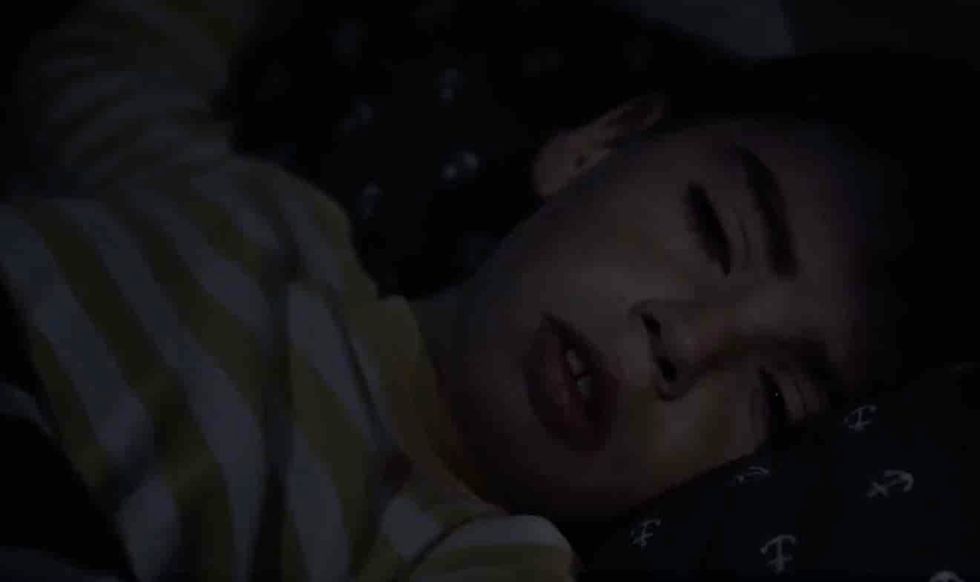 The mother pauses and appears distressed before relaying even more terrible news: “Not any more.” 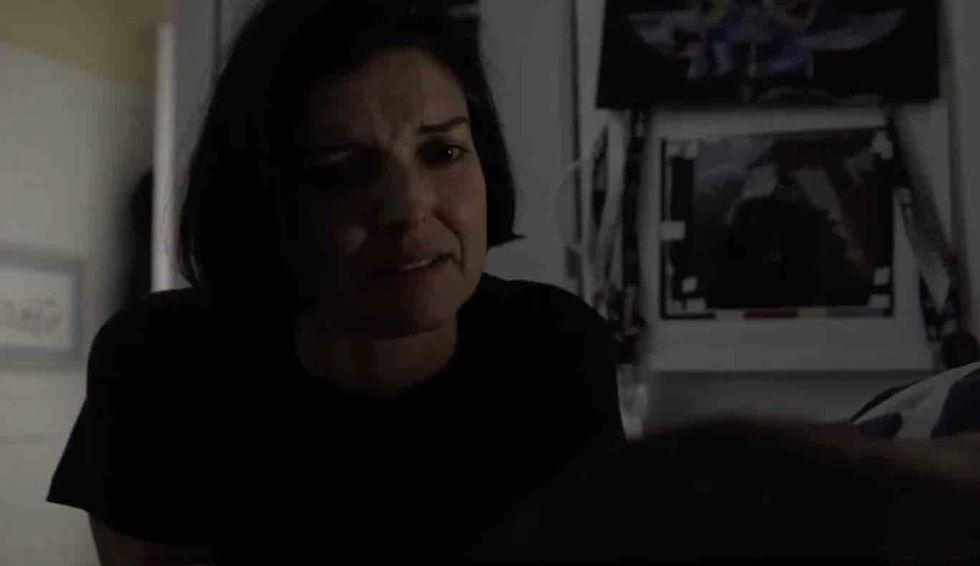 With that, white text on a black background flashes on the screen: “STOP HIM OR IT WILL NEVER STOP” and “VOTE HIM OUT.”

What has been the reaction?

To say nothing about the ad’s glaring flaw — the son’s shock presumably regarding the abolition of presidential term limits would’ve occurred long before Election Day — conservatives are getting a big laugh over the video’s ridiculous premise.

Becket Adams of the Washington Examiner said he “audibly snorted” in laughter while watching the spot. Others reacted similarly:

And here’s a nifty suggestion borrowing from “The Handmaid’s Tale”: 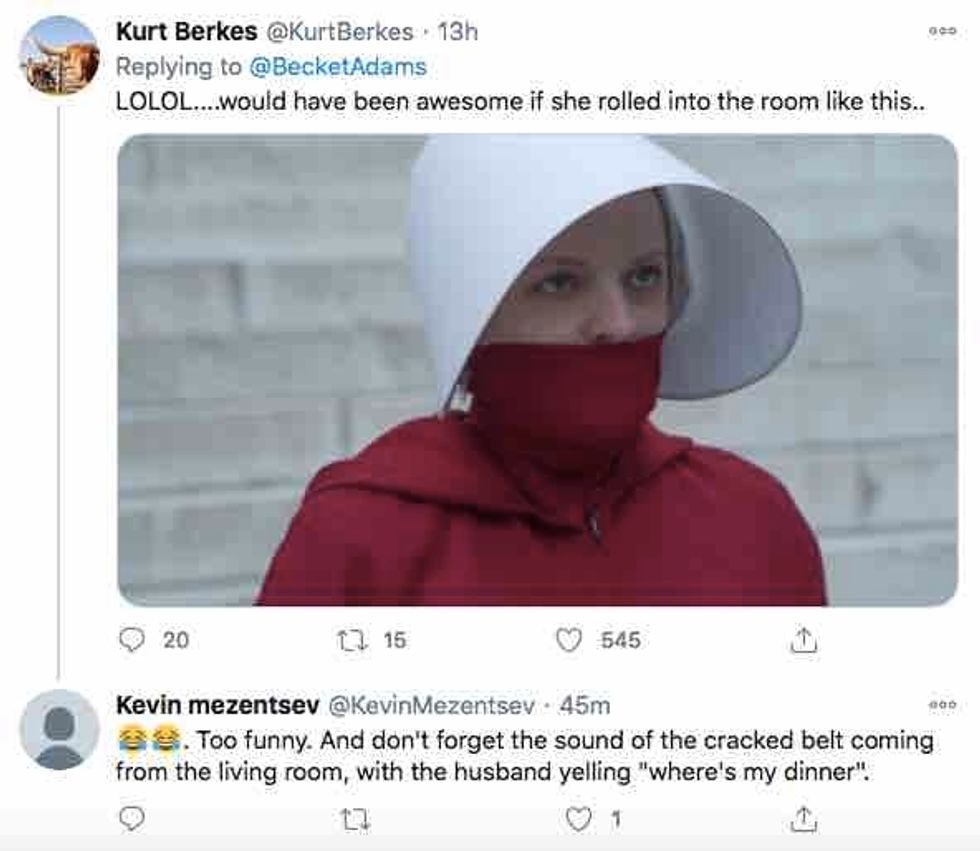 But the ad put leftists and other anti-Trump folks in anything but a lighthearted mood:

Here's why T-Mobile is getting into the TV business

Disney World extends hours around the holidays after earlier cutback

Here's why T-Mobile is getting into the TV business

Disney World extends hours around the holidays after earlier cutback