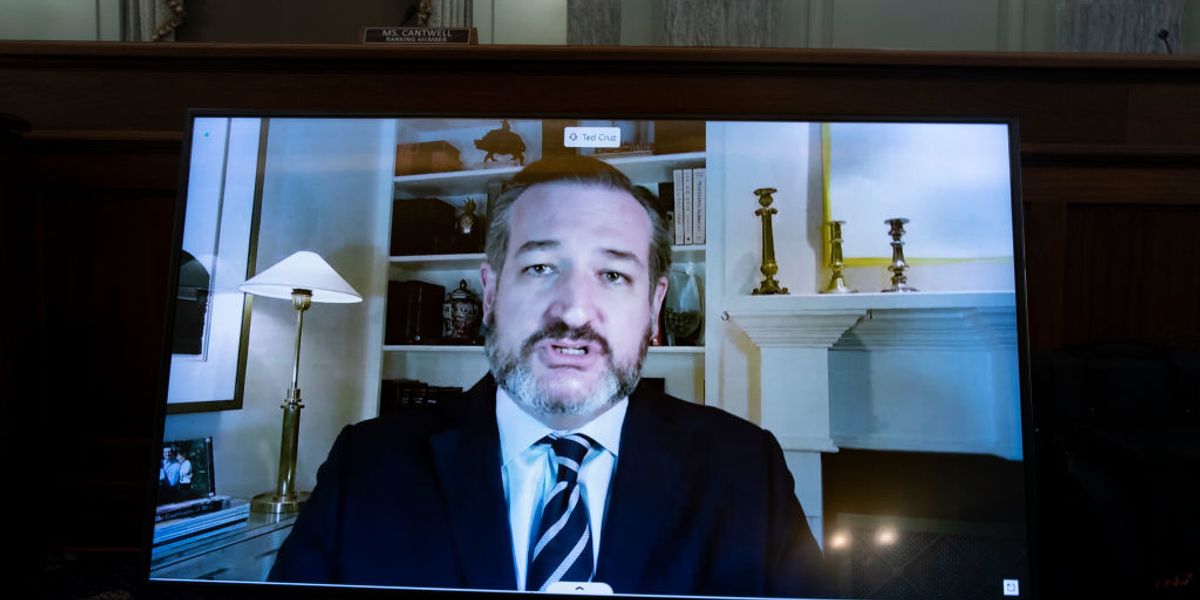 At the hearing, the CEOs of Twitter, Google, and Facebook testified on whether Big Tech’s immunity from lawsuits under Section 230 has enabled “bad behavior.”

“Of the three players before us, I think Twitter’s conduct has by far been the most egregious,” Cruz said.

Cruz began by asking Dorsey if Twitter has the ability to influence elections, which Dorsey denied.

“People have choice of other communication channels,” Dorsey responded.

“Not if they don’t hear information,” Cruz responded.

Turning to Twitter’s censorship of the New York Post, Cruz said the company had “crossed a threshold that is fundamental in our country.

Dorsey explained that the Post articles appeared to violate Twitter’s hacked materials policy by publishing screenshots of emails while it was unclear how the emails were obtained. He said that the decision to block users from sharing the Post story was “incorrect” and that Twitter “changed it.”

“So Mr. Dorsey, your ability is you have the power to force a media outlet — let’s be clear, the New York Post isn’t just some random guy tweeting … and your position is that you can sit in Silicon Valley and demand of the media that you can tell them what stories they can publish and you can tell the American people what reporting they can hear,” Cruz said.

“Mr. Dorsey, who the hell elected you and put you in charge of what the media are allowed to report and what the American people are allowed to hear, and why do you persist in behaving as a Democratic super PAC, silencing views to the contrary of your political beliefs?” Cruz demanded.