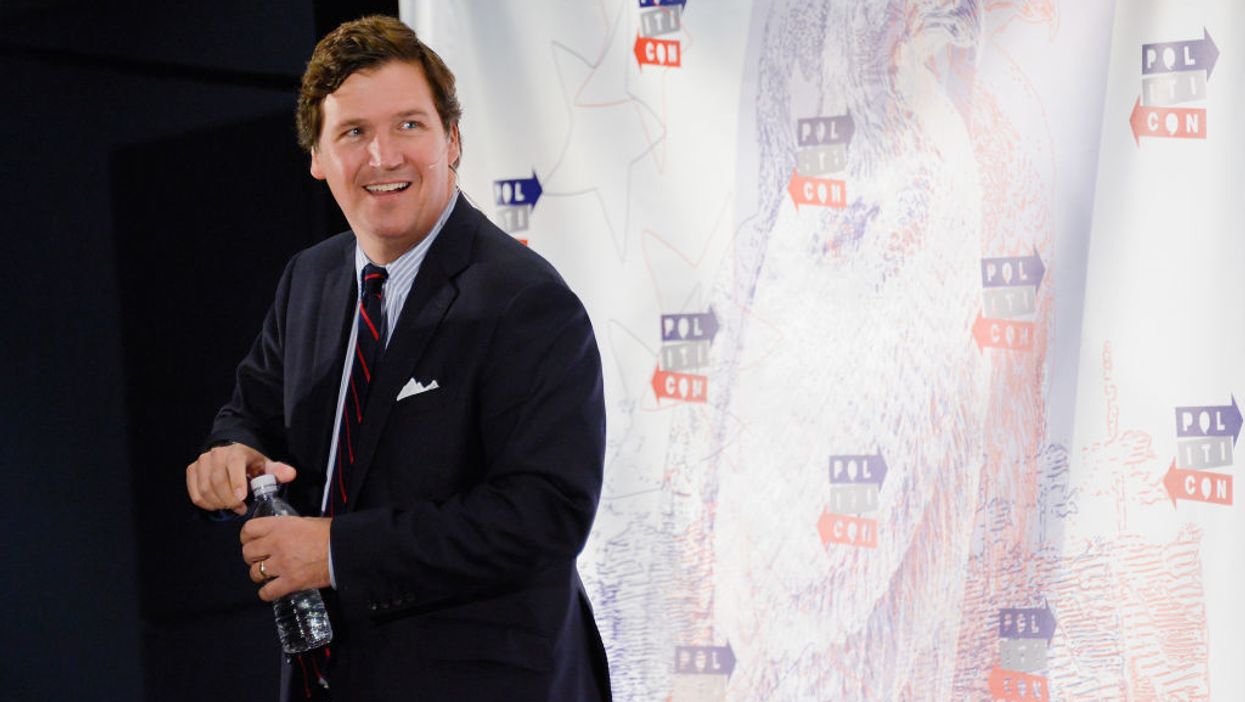 United Parcel Service announced Thursday that after an extensive search it has located the contents of the package that Fox News host Tucker Carlson complained had been somehow lost in transit.

Carlson reported Wednesday night that he was expecting the shipment of a “collection of confidential documents related to the Biden family” which his team had obtained, but that the package containing the “damning” information had mysteriously never arrived. Instead, he reported someone at the shipping company had opened the package and removed its contents.

It was revealed Thursday morning that the shipping company used by Carlson’s team was UPS. The Fox News host’s producer had reportedly shipped the package using the overnight service from the show’s New York office to Los Angeles, where Carlson was interviewing former Hunter Biden associate Tony Bobulinski.

For a moment, it appeared that the information would be lost forever, but according to TheWrap, now the contents of the package have been found.

“After an extensive search, we have found the contents of the package and are arranging for its return,” UPS told the news outlet Thursday. “UPS will always focus first on our customers, and will never stop working to solve issues and make things right. We work hard to ensure every package is delivered, including essential goods, precious family belongings and critical healthcare.”

TheWrap noted that UPS did not indicate how soon the package might be delivered to Carlson. Nor did the company offer any information about how or why the package was lost or misplaced.

Carlson had reported that UPS “went far and beyond” in its search for the package ahead Wednesday’s show, “but they found nothing.”

“[They] went through the office in New York where our producer dropped that package off … [and] combed the entire, cavernous sorting facility,” he added. “They used pictures of what we had sent so that searchers would know what to look for.”

At the time, he said “the company has no idea — and no working theory, even — about what happened to this trove of materials, documents that are directly relevant to the presidential campaign.”

Fox News has yet to comment on the retrieval of the information.