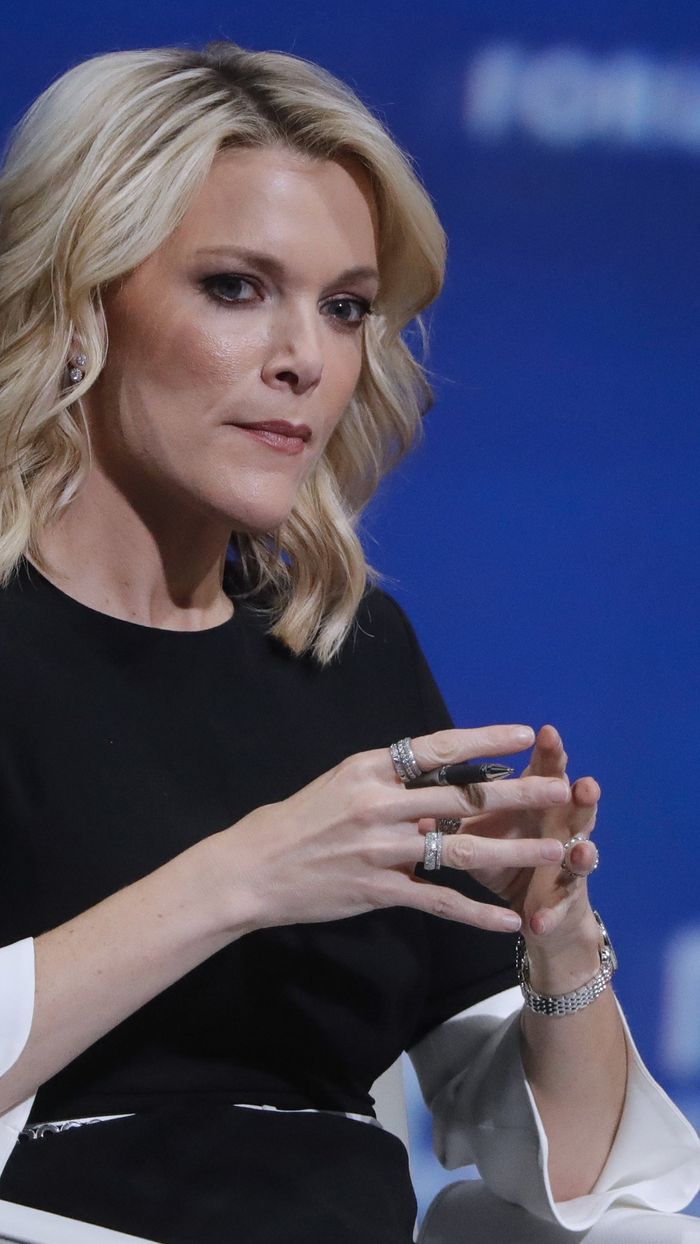 Veteran news journalist and media maven Megyn Kelly has pulled her children out of their New York City school and plans to leave the city behind altogether.

Kelly announced the decision after learning that her kids’ school promoted the “reform” of white children in racially biased practices.

Kelly did not reveal the name of the school her children previously attended.

During Monday’s broadcast of her podcast, “The Megyn Kelly Show,” Kelly said that she received a letter from the administrators of her two young sons’ school that detailed a plan to implement an extreme racial social justice agenda in the school.

“It’s so out of control on so many levels, and after years of resisting it, we’re going to leave the city,” Kelly admitted. “We pulled our boys from their school, and our daughter is going to be leaving hers soon, too. The schools have always been far left, which doesn’t align with my own ideology, but I didn’t really care. Most of my friends are liberals; it’s fine. I come from Democrats as a family.”

Kelly added, however, that the final straw was when she found out that the administration was peddling concerning sentiments about how white children are “left unchecked and unbothered” in their schools, homes, and communities.

“I’m not offended at all by the ideology, and I lean center-left on some things, but they’ve gone around the bend,” she insisted. “I mean, they have gone off the deep-end. The summer in the wake of George Floyd, they circulated amongst the diversity group — which includes white parents like us; there are people who want to be allies and stay attuned to what we can do — an article, and afterward, they recirculated it and wanted every member of the faculty to read it.”

Kelly recalled that the article asserted that white children are inherently racist.

According to Kelly, a portion of the article — which appears to have been written by Nahliah Webber, executive director of Orleans Public Education Network in June — said, “There is a killer cop sitting in every school where white children learn. They gleefully soak in their whitewashed history that downplays the holocaust of indigenous native peoples and Africans in the Americas. They happily believe their all-white spaces exist as a matter of personal effort and willingly use violence against black bodies to keep those spaces white.”

“As black bodies drop like flies around us by violence at white hands, how can we in any of our minds conclude that whites are all right?” the article added. “White children are left unchecked and unbothered in their schools, homes, and communities to join, advance, and protect systems that take away black life. I am tired of white people reveling in their state-sanctioned depravity, snuffing out black life with no consequences.”

The article continued, “Where’s the urgency for school reform for white kids being indoctrinated in black death and protected from the consequences? Where are the government-sponsored reports looking into how white mothers are raising culturally deprived children who think black death is okay?”

“Where are the national conferences, white papers, and policy positions on the pathology of whiteness in schools?” the article said. “This time if you really want to make a difference in black lives — and not have to protest this s*** again — go reform white kids. Because that’s where the problem is — with white children being raised from infancy to violate black bodies with no remorse or accountability.”

A portion of Kelly’s podcast appeared on Twitter Monday, captioned, “‘After years of resisting it, we’re going to leave.’ @MegynKelly describes why she pulled her kids out of their NYC schools — and she, @GlennLoury and @Coldxman Hughes discuss how ‘woke’ leftism has taken over schools.”

‘After years of resisting it, we’re going to leave.”

@MegynKelly describes why she pulled her kids out of their NY… https://t.co/VImX9HzIpU

Shepard Smith about his life after Fox News and the war on truth: “All of that noise is destructive”

Shepard Smith about his life after Fox News and the war on truth: “All of that noise is destructive”

Highlights from Week 13 of the college football season