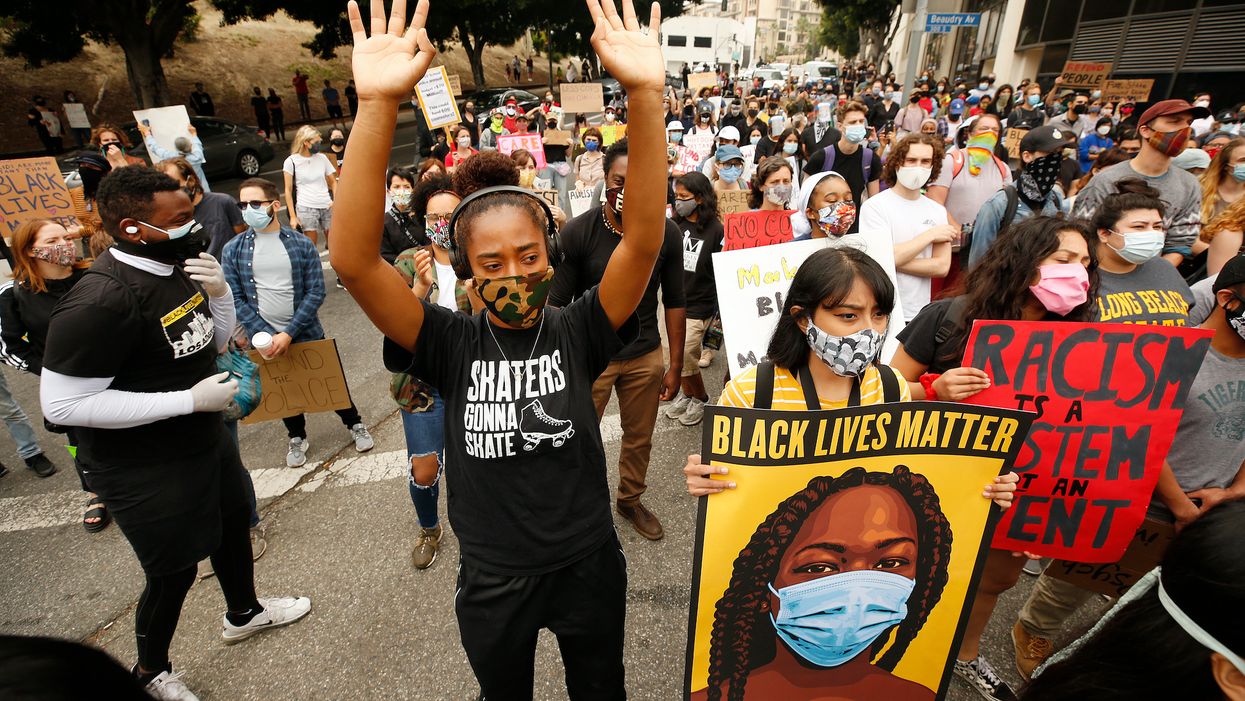 A woman in California said that she contracted the coronavirus after attending a Black Lives Matter protest and she’s been suffering long-term symptoms for months.

Nataly Najarro, 24, told Media Drum World that she was forced to live with her parents because the symptoms from coronavirus were so debilitating.

Najarro went to a Black Lives Matter protest in June in order to demonstrate against the police death of George Floyd. She said she tried to take precautions, but tested positive for the virus after attending the protest.

“I ended up going to the protest and while I tried my hardest to take precautions, masks and sanitizing can only do so much with an airborne virus,” said Najarro.

She began to experience panic attacks, fever, cough, and fatigue later in June.

“My boyfriend took me to the urgent care department, and they had a test that provides you with your result in just thirty minutes,” she explained. “That’s when I found out I was positive for COVID-19. My family and friends also were tested, but only my dad came out positive, with no symptoms.”

Najarro’s longterm symptoms from coronavirus were so extensive that she has had to use a wheelchair for months.

“It’s not worth risking your life, youth and freedom, having to be bound to a wheelchair like I am,” Najarro said.

Najarro later said she was upset with how the media portrayed her statement, as she was not sure if she contracted the disease at the Black Lives Matter protest.

Critics of the coronavirus lockdowns have noted that many in the media have hypocritically praised gatherings of left-wing protests while excoriating other large crowds as being irresponsible or anti-science.

In July, Miami Police Chief Jorge Colina said that many of his officers had contracted coronavirus while interacting with Black Lives Matter protesters.

“There is a certain hypocrisy that exists when we say you can’t go to the beach, and you have to shut your business, but somehow it’s OK to bring two three hundred people together, shoulder to shoulder, many without a mask,” he said.

Those who chose to remain in opposition will starve- Uzodinma