Man dies after falling 10 feet from a ladder. Doctors declare COVID-19 killed him. 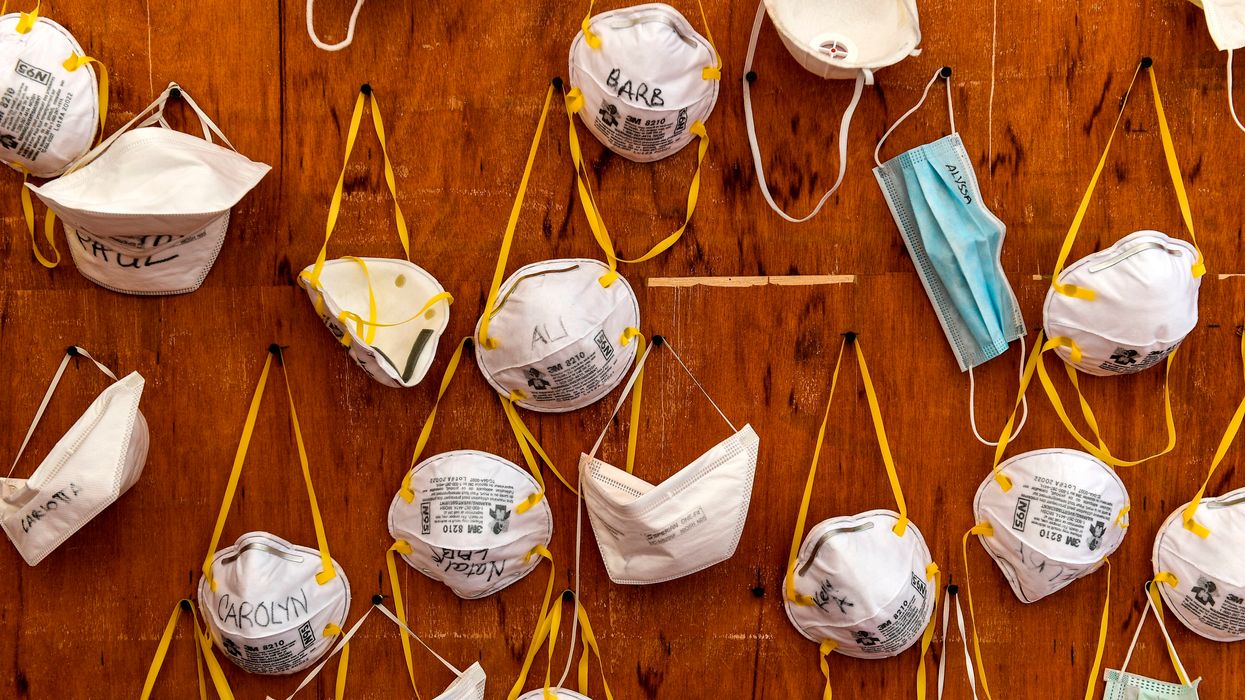 A 51-year-old Croatian man is dead after falling from a 10-foot ladder — but medical experts at the Journal of Forensic Pathology reported that COVID-19 killed him.

According to a Thursday report from the New York Post, the man — a construction worker — fell from the ladder while working at a job site in Croatia.

He was declared dead at the scene and was discovered with cuts and bruises to the head, but doctors performing an autopsy determined that COVID-19 caused the accident because “effects of the illness were disorienting.”

The report, titled “Accidental death from a fall from height at workplace turned out to be a COVID-19 death,” noted his physical injuries.

“External examination of the body made by the coroner revealed lacerations on both sides of his forehead, minor abrasions on the face and elbows, and a bruise on the left hand,” the report revealed. “Traces of blood were present on the ground near head.”

However, in addition to the unnamed man’s external injuries, doctors reportedly discovered that the man previously suffered from respiratory distress before his death.

“During the autopsy, doctors found that large swaths of the man’s lungs were blocked,” the Post reported. “The finding then led scientists to conclude that he suffered from Acute Respiratory Distress Syndrome (ARDS) — a life-threatening condition that can be caused by COVID-19.”

Medical experts said that the man also reportedly tested positive for coronavirus during the postmortem.

“Only afterwards, the investigation brought out that he was suffering complaints consistent with respiratory infection in the days before death,” the journal’s report noted. “Based on all findings, the death was ruled as natural, caused by COVID-19.”

The report explained that the man also suffered from Type 2 diabetes and had smoked for decades.

“From [co-worker] statements given to the police, we learned that the deceased suffered from type-2 diabetes and was a smoker for decades,” the report noted.

The man’s co-workers told authorities that the decedent was experiencing medical distress in the days leading up to his death.

“During the week preceding his death, he had been complaining of headache, fatigue, fever, cough, chest discomfort and shortness of breath,” the report added. “He had refused the suggestion to see a doctor and had kept working until the moment he died.”

You can read more on the man’s autopsy report here.

Happy Thanksgiving, from all of us at TheBlaze

Gov. Mike Parson to Missourians: 'Government has no business' regulating gatherings in homes

Nets' Jarrett Allen got creative so he could continue Thanksgiving tradition: Helping kids shop for groceries