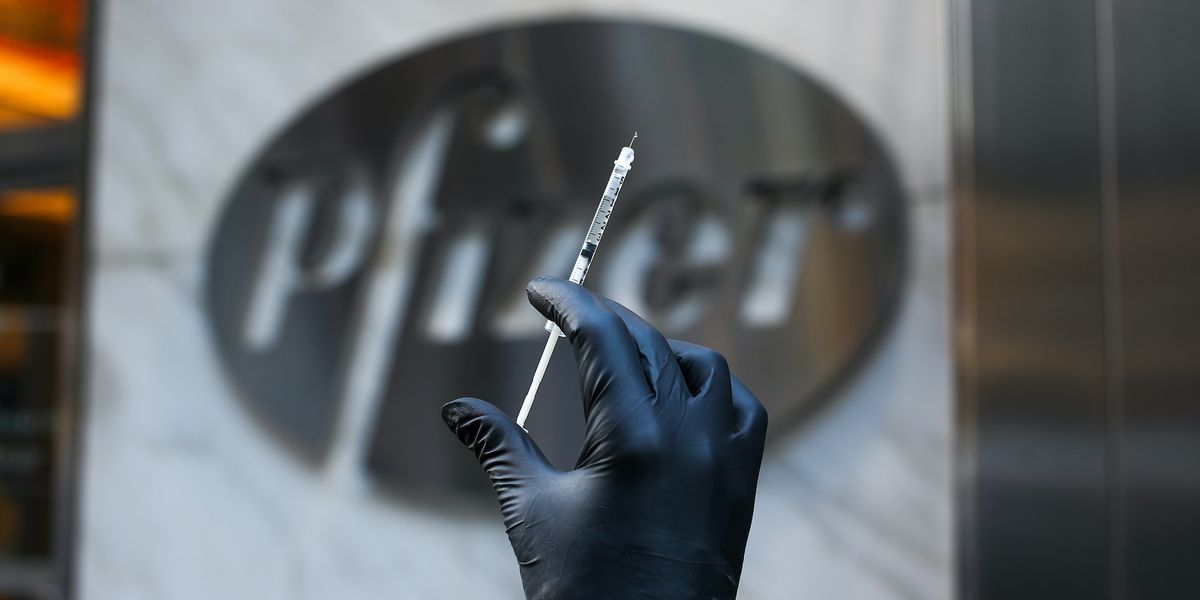 Drug manufacturing giant Pfizer said earlier this week that it would be seeking emergency use of its COVID-19 vaccine in a matter of “days.”

Well, that day has come.

The company announced that it is asking the Food and Drug Administration’s regulators on Friday for approval of its vaccine, which, as the Associated Press reported, starts the clock on the process that could bring the drug to the public as early as December — and hopefully bring about an end to the pandemic.

Pfizer said Wednesday that clinical trials had shown its vaccine is 95% effective and appears to be safe.

The trial also found that there were no “serious safety issues” with the vaccine and that the “severe” side effects of the shot were fatigued (3.8% of subjects) and headaches (2% of subjects). The company also said the vaccine’s efficacy was consistent “across age, gender, race and ethnicity demographics.”

Considering the urgency of the situation, “the FDA is expected to move quickly,” the Wall Street Journal reported:

A green light would cap the fastest vaccine development program ever in the West, going from laboratory to authorization in less than a year. Pfizer, which partnered with Germany’s BioNTech in March, has so far spent about $2 billion on the effort. Pfizer has said it is ready for a quick approval.

CEO Albert Bourla told the New York Times Tuesday that his company is ready to ship the vaccine “overnight.”

According to the AP, about 25 million shots could be available in the U.S. in December.

The company also said it could have 50 million doses available globally by the end of the year, the AP said.

GOP Sen. Perdue says he would fly AOC to Georgia to campaign for his Democratic opponent