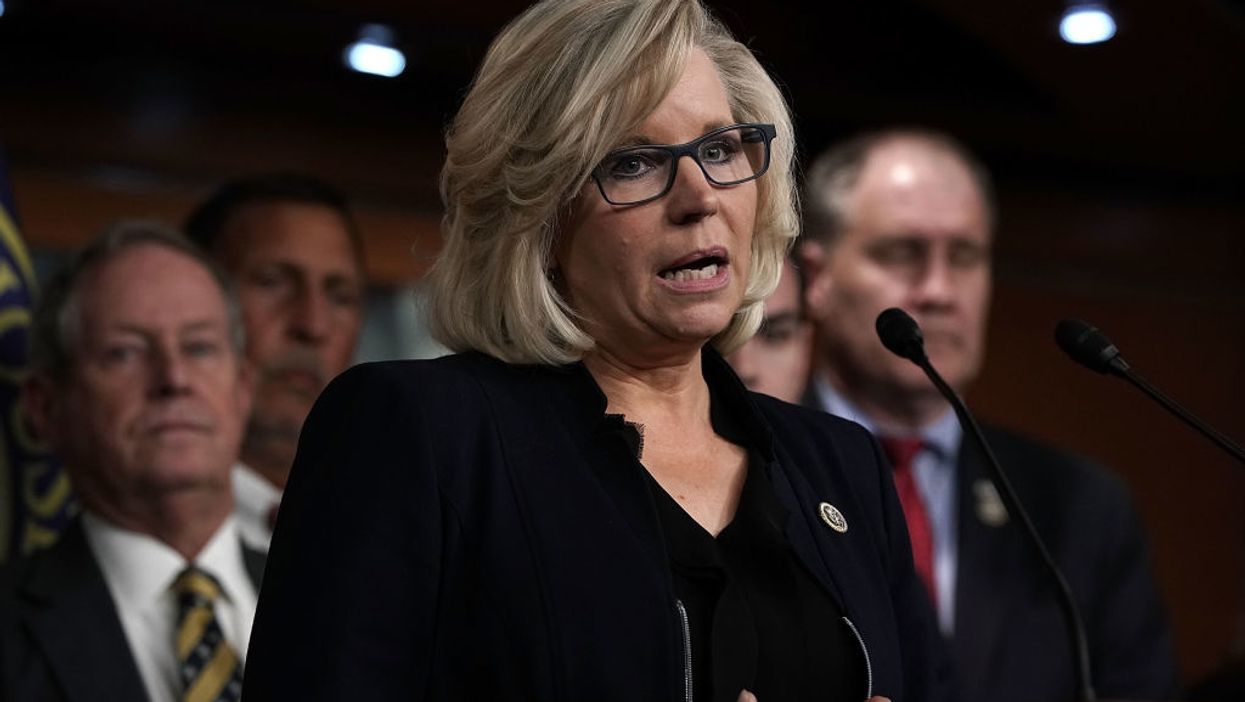 Cheney said in a statement, “America is governed by the rule of law. The president and his lawyers have made claims of criminality and widespread fraud, which they allege could impact election results. If they have genuine evidence of this, they are obligated to present it immediately in court and to the American people.”

“If the president cannot prove these claims or demonstrate that they would change the election result, he should fulfill his oath to preserve, protect and defend the Constitution of the United States by respecting the sanctity of our electoral process,” she added.

Pressure from Republicans significantly increased after Thursday’s press conference by Rudy Giuliani and Sidney Powell during which the attorneys alleged “massive fraud” happened in the election, but did not offer evidence to back their claims.

“To insinuate that Republican and Democratic candidates paid to throw off this election I think is absolutely outrageous, and I do take offense to that,” she said on Fox News radio.

“We’re to the point, though, where this is time not for politicians or for press conferences. That was during the election. This is a time for evidence in court,” he said, the Washington Examiner reported.

Other Republican lawmakers, like Rep. Denver Riggleman (R-Va.), have been more explicit, saying the Trump legal team’s losses in the courts prove their allegations are false.

“I feel like we’re watching one of history’s great grifts based on what we saw from Sidney Powell and Rudy Giuliani yesterday,” Riggleman said on Friday, The Hill reported. “I mean, their court case record is worse, I think, than the 1989 Dallas Cowboys.”

“There are smart, smart people up there that are not coming out and not identifying this for what it is, and this is simply a conspiratorial grift,” Riggleman added. “I believe it’s a fundraising venture.”