Because here at ZeroHedge, we always like to ask the hard hitting questions, back in 2019 we wrote about whether or not a company in the business of “orgasmic meditation” was really just a prostitution sex cult. Apparently the FBI is now asking that same question.

In our 2019 article, we focused on OneTaste – a controversial “business” that focused on a practice that the company calls “orgasmic meditation” (OM). The company called OM “a unique wellness practice that combines mindfulness with the power of the deeply human, deeply felt experience of Orgasm” on its website.

Bloomberg revealed the practice to be “a trademarked procedure that typically involves a man using a gloved, lubricated fingertip to stroke a woman’s clitoris for 15 minutes”.

Well it turns out the FBI wasn’t as “stimulated” by the company’s business plan as many of the group’s members, and is investigating the company over allegations of sex trafficking, prostitution and violations of labor laws, according to the Daily Mail.

The company is not being allowed to offer classes while the FBI is conducting its investigation.

BBC journalist Nastaran Tavakoli-Far, who did an expose podcast on the issue called The Orgasm Cult, spoke to dozens of people associated with the company prior to the FBI investigation.

She said: “For years there have been rumors that OneTaste is basically a sex cult, complete with a messianic leader who everyone adored and worshiped and who expected full allegiance.”

One ex-employee told her she left the company with “full blown PTSD”. “I was very, very scarred and very afraid. I was, for about two years, suffering from nightmares, a deep sense of depression, and loneliness and low self-esteem,” the employee said.

Founded in San Francisco (of course), the company was focusing mostly on emotionally walled-off women, while allowing nerdy men to finger them (in exchange for a price) in “interactive classes”, where participants are encouraged to learn by doing. Or, as we noted in 2019, it appeared to us that the company was simply selling sex. 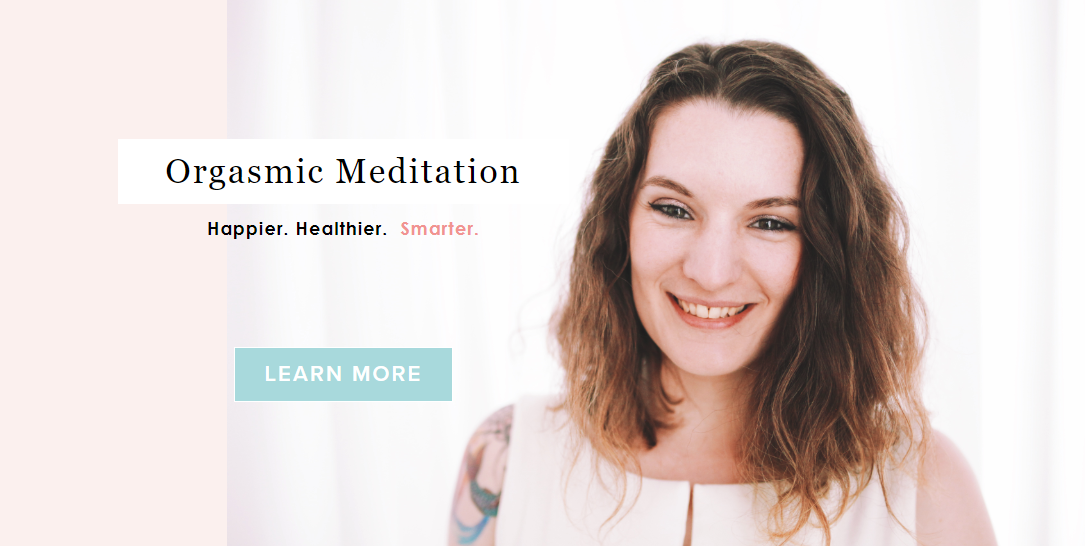 We pointed out last year that some of the company’s former members, including 16 of them profiled by Bloomberg, were eager to point out the dark side of OneTaste: expensive classes, preying on emotionally vulnerable people and being shunned by group members after leaving.

Former members spoke anonymously for fear of retribution from the company. Some called the company a “kind of prostitution ring” that would exploit trauma victims and others searching for healing. Some members believed that the company used flirtation and sex to lure in targets that were emotionally vulnerable. It is also accused of having employees be conditioned to work for free and “ordering staffers to have sex or OM with each other”, or customers.

One former sales person said: “You fluff someone to get them energetically and emotionally hard. You were the dangled bait, like ‘You can have more of this if you buy this $10,000 course.’ ”

At the time, the company denied this characterization, calling it “outrageous”. Chief Executive Officer Joanna Van Vleck said in 2019: “OneTaste is the Whole Foods of sexuality—the organic, good-for-you version. The overarching thing is, orgasm is part of wellness.”

The company has said “any allegations of abusive practices are completely false”.