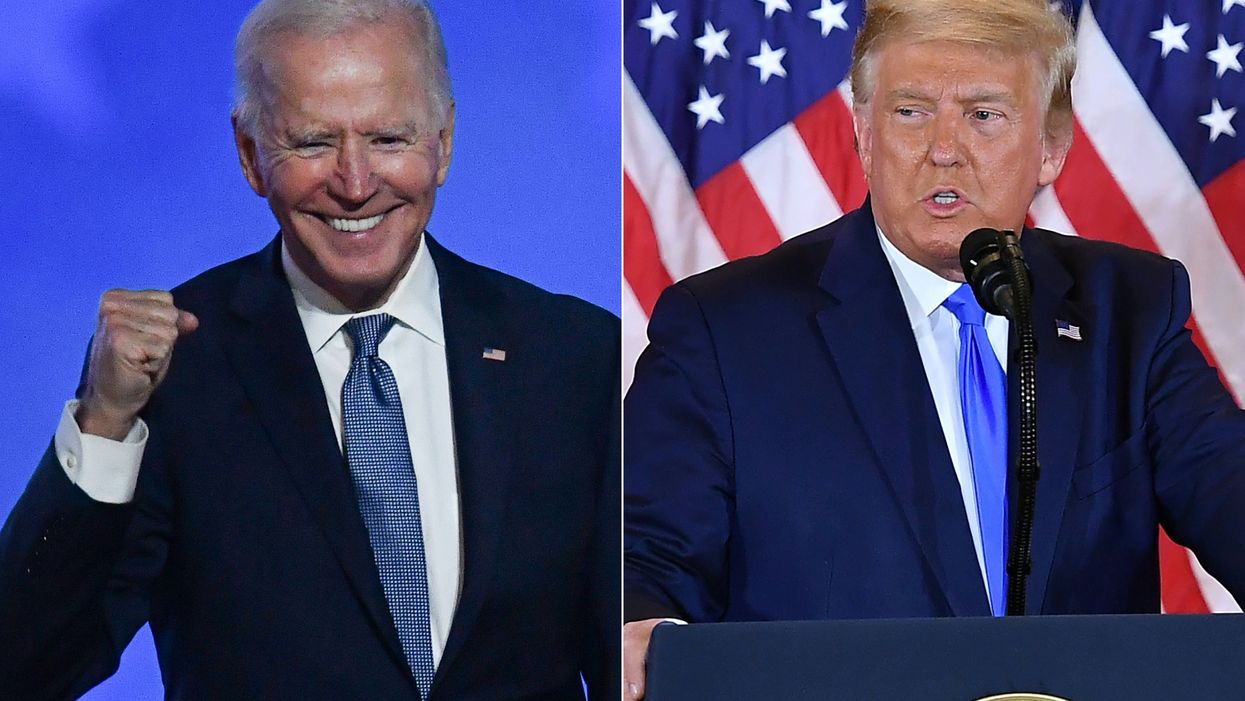 Several states across the country are still in the process of officially certifying the vote, and the Electoral College convenes mid-December.

According to the Washington Examiner, Dershowitz said during an interview with Fox Business’ Maria Bartiromo that Trump and his legal team have several strategies in order to clinch a re-election against former Vice President Joe Biden.

Dershowitz also said that Biden’s vote lead, however, could prevent Trump and his legal team from contesting what the Examiner refers to as a “sufficient number of ballots.”

“The other legal theory they have, which is a potentially strong one, is that the computers, either fraudulently or by glitches, changed hundreds of thousands of votes. There, there are enough votes to make a difference, but I haven’t seen the evidence to support that,” he explained to Bartiromo. “So, in one case, they don’t have the numbers. In another case, they don’t seem yet to have the evidence; maybe they do. I haven’t seen it. But the legal theory is there to support them if they have the numbers and they have the evidence.”

Dershowitz pointed out that Trump and his team is under the gun to prove a case based on voter fraud.

“You need to have witnesses, experts subject to cross-examination, and findings by a court,” he explained.

“Notwithstanding the fact that there are legal paths to potential victory,” the professor continued, “I don’t think that the election is going to be reversed based on the numbers that I see at the moment and based on the fact that I haven’t seen the evidence. Their strongest case, if they have the evidence, is that computers may have turned hundreds of thousands of votes.”