Major PPE manufacturer shutters more than half of its factories after 2,500 workers test positive for COVID
Skip to content
PoliticalHEDGE

Major PPE manufacturer shutters more than half of its factories after 2,500 workers test positive for COVID 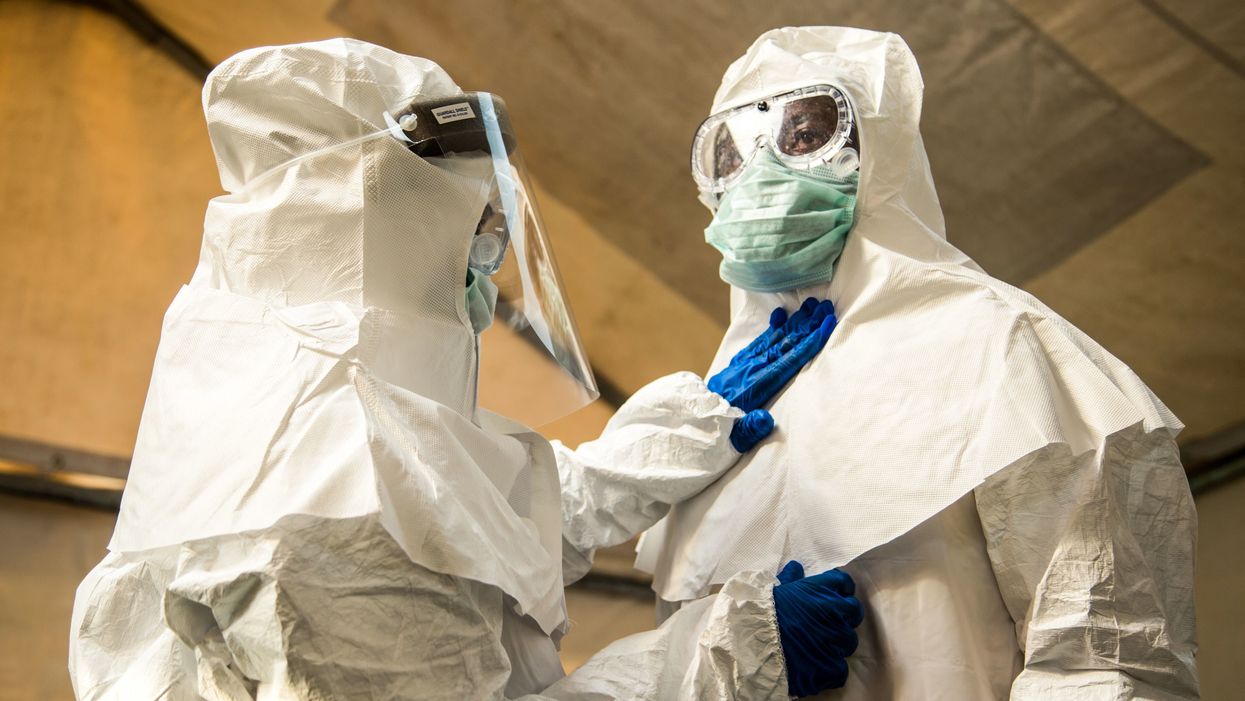 Malaysia’s Top Glove, the world’s largest manufacturer of latex gloves, has closed more than half of its factories after approximately 2,500 workers tested positive for coronavirus.

According to a Tuesday Forbes report, 2,453 of the company’s 5,800 Malaysian workers have tested positive for the deadly virus.

All 2,453 workers have been hospitalized, according to Reuters.

At the time of this reporting, researchers at Johns Hopkins University estimate that there have been at least 58,847 confirmed coronavirus cases in Malaysia, with at least 341 deaths attributed to COVID.

“In an official statement,” Forbes writer Siladitya Ray noted, “the company said it has temporarily stopped production in 16 of its facilities in the badly hit Meru region, while its remaining 12 facilities in the area have been operating at ‘reduced capacities.'”

A report from the BBC noted that the company is set to shutter 28 of its 41 plants across the country in an attempt to tamp down the spread of the virus.

“All those who tested positive have been hospitalized and their close contacts have been quarantined to avoid infecting other workers,” Director-General of Health Noor Hisham Abdullah told Reuters in a statement on the infections.

Abdullah added that the vast majority of the positive cases in the cluster were factory workers, with 2,360 foreigners and 164 Malaysians.

It is unclear at the time of this reporting when the company will begin closures. Reuters reported that Senior Security Minister Ismail Sabri Yaakob said that certain Top Glove factories will be “closed in stages, to allow further screening and quarantine.”

In a statement about the closures, the company added, “We have completed full screening of about 5,700 workers at our hostels. We are committed to proceed with the (health ministry) recommended COVID-19 screening test of the balance (of) workers and staff at our factories in Meru, Klang.”

You can read more on the background of the company here.

“We Feel Like We Are Drowning” – Rural Hospitals Overwhelmed By Shortages Of Bed, Staff

Opinion: As college basketball tips amid a swirling pandemic, few believe it's a good idea